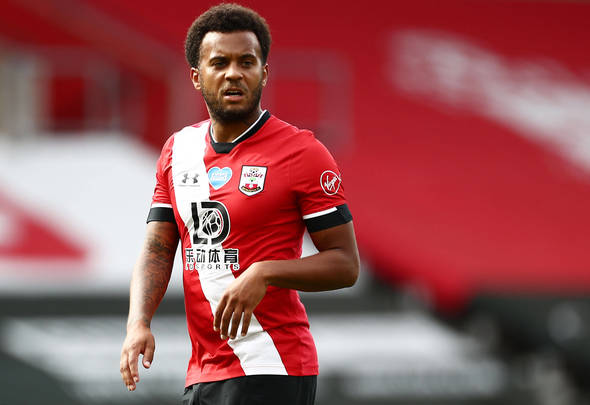 A recruitment source has told Football Insider that Leicester have been informed Bertrand has accepted their contract offer. 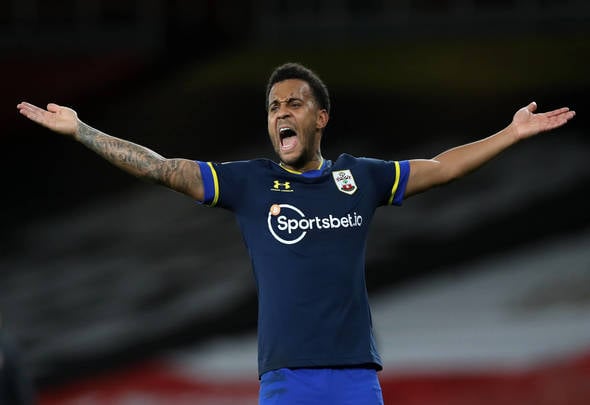 He is set to join Leicester when his contract expires and will become the first summer arrival at the King Power Stadium.

Brendan Rodgers is a big admirer of Bertrand and believes his vast Premier League experience will compensate for the departure of Christian Fuchs.

Fuchs leaves the club this summer after making 152 appearances for the Foxes over a six-year spell.

Bertrand remained an important player for Southampton this season as he made 29 top flight appearances.

He has made 240 appearances for the Saints since he joined the club from Chelsea in 2015.

During his time with Chelsea, Bertrand had numerous loan spells before earning a chance in the first team.

Incredibly, he made his Champions League debut in the 2011/12 final as Chelsea lifted the trophy for the first time.

He started as a left midfielder in that game but has rarely been used in that position while at Southampton.

Bertrand has played as a defender on both flanks this season and adds more versatility to Rodgers’ backline. 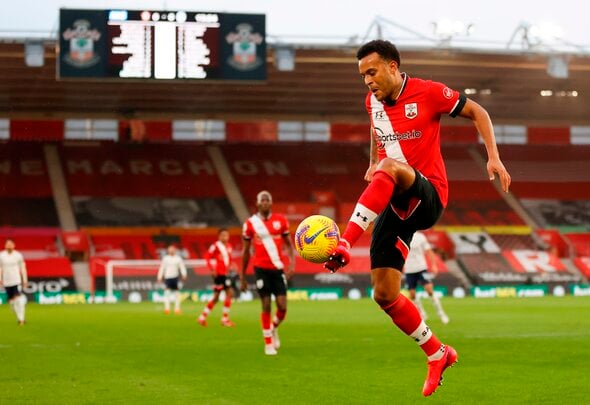 The defender also has six Europa League appearances to his name, something that could serve Leicester well as they again missed out on Champions League qualification.

Bertrand leaves Southampton with a record of eight goals and 20 assists over 240 outings.