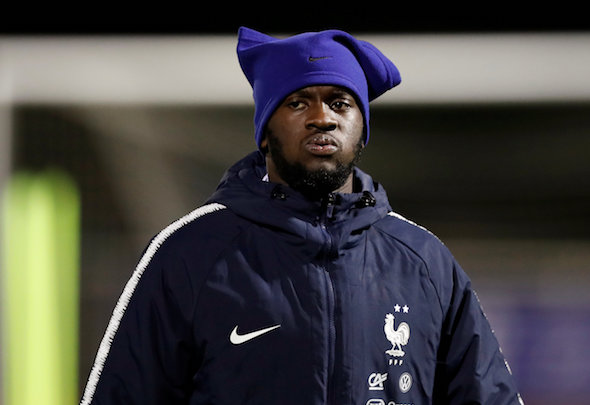 Tottenham have no intention of bowing to attempts from Tanguy Ndombele to engineer a transfer this summer, Football Insider has been told.

French television channel TF1 claimed Ndombele had told Jose Mourinho he no longer wants to work with him during a meeting between the pair this week.

Further reports have claimed the row erupted during a training session on Monday and then continued in Mourinho’s office at Hotspur Way, the club’s Enfield training HQ.

From Spurs’ point of view, they are unimpressed by what regard as a transparent and orchestrated attempt by Ndombele’s camp to find a new club for their client.

Football Insider reported on Monday morning that chairman Levy and the board have no plans to cash in on the France international, 23, as they are convinced he will eventually come good.

That stance has been reiterated in the wake of the latest reports suggesting a damaging rift between player and manager.

A Tottenham source has told Football Insider that the club regard Ndombele as a top-class player and long-term asset.

Club chiefs are aware of Mourinho’s misgivings over the club-record signing but are confident their relationship can be repaired.

Certainly, Spurs know the chances of recouping the £54million spent initially on Ndombele last year are remote to say the least.

Talk of a loan, loan-to-buy or swap deal later in the window have been ruled out by the club.

Ndombele has been an unused substitute in Tottenham’s two matches since the restart, a 1-1 draw against Man United and last night’s 2-0 win over West Ham.

He has been overlooked in favour of Moussa Sissoko, Harry Winks, Dele Alli, Giovani Lo Celso and Erik Lamela in the opening two matches.