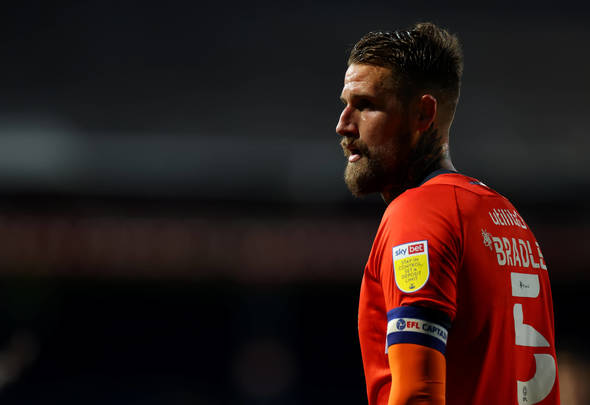 The League One big hitters are able to sign Bradley on a free transfer.

A source has told Football Insider Ipswich have been made aware that the 29-year-old has rejected a new Luton contract. 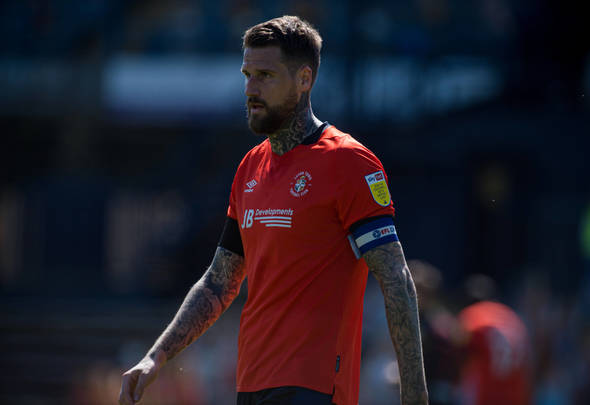 Bradley has played 131 times for Luton and was a key part of the side that won the League One title and consolidated their place in the Championship.

The left-footer played 37 times in the Championship this season as the Hatters secured a 12th-place finish.

He began his career at home town club Hull City before having spells with Portsmouth, Crawley Town and Plymouth Argyle.

It would represent a coup for Ipswich after it was reported in January Championship side Preston North End were interested in the defender.

The Tractor Boys are in the market for at least one centre-back after releasing club captain Luke Chambers and supporters’ player of the year James Wilson.

Paul Cook took over at Portman Road at the beginning of March and guided the club to a ninth-place finish. 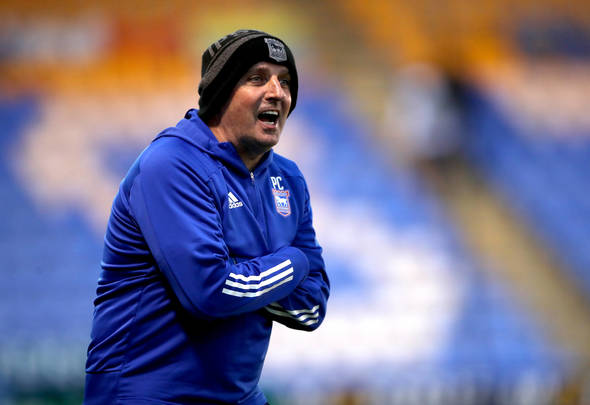 They will be hoping to lead the club out of the third tier as they prepare for a third consecutive season in League One.

Cook won the division title with Wigan Athletic in the 2017/18 season and also has two promotions from League Two on his CV.

In other news, Ipswich Town and Bolton Wanderers are racing to sign a midfielder.