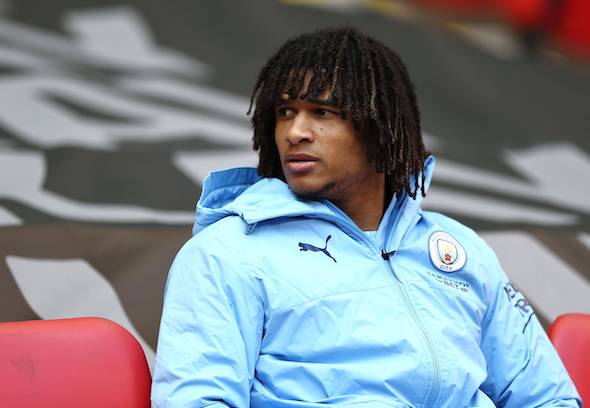 Man City will listen to offers for Nathan Ake this summer – less than a year after his £40million arrival, Football Insider has learned.

The defender, 26, has been a bit-part player in City’s remarkable campaign and made just seven Premier League starts among 11 appearances.

A City source has told Football Insider that Pep Guardiola has given the green light for Ake to leave and he will be told to find a new club when the window opens. 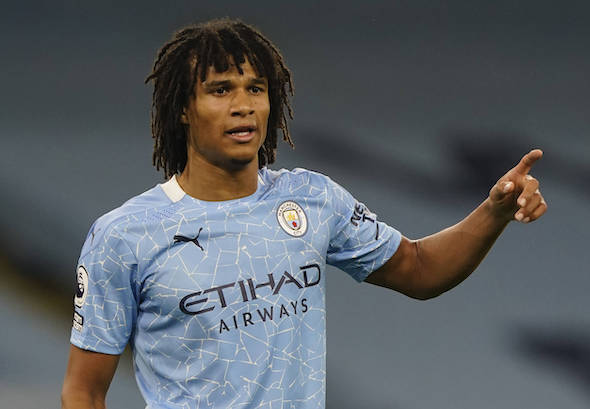 It could mean the Champions League finalists taking a financial hit on a player they signed from Bournemouth last August for £40m on a five-year contract.

Ake is the fourth choice centre-back in Guardiola’s all-star side, with Ruben Dias and John Stones now established as the number one pair.

They were selected for Tuesday night’s 2-0 Champions League semi-final second leg win over Paris Saint-Germain as City secured a place in the final for the first time.

Ake was an unused sub, a role he has had to get used to since his move to Etihad Stadium from Bournemouth last summer.

The Holland international can also step in at left-back, but Oleksandr Zinchenko and Joao Cancelo are preferred by Guardiola in that position as well as Benjamin Mendy.

It means Ake’s prospects of game time next season are fairly distant and the best he could hope for is a fringe role. 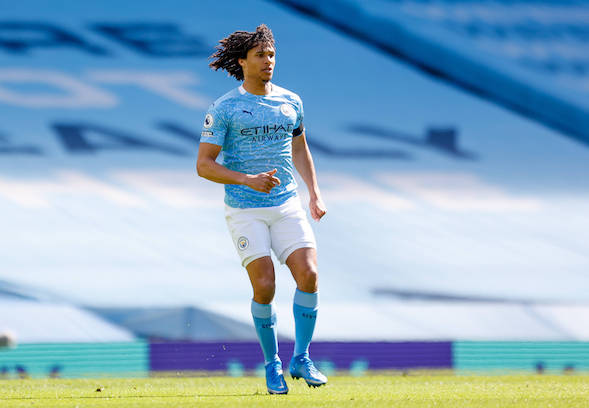 Ake has started two of City’s last three Premier League matches but Guardiola has fielded second-string sides in those games to save his first choices for the Champions League.

The Dutchman, who had joined Chelsea as a 16-year-old, arrived in Manchester after three years at Bournemouth.

In other news, giants are plotting to sign Man City star and Pep will let him go for £75million.