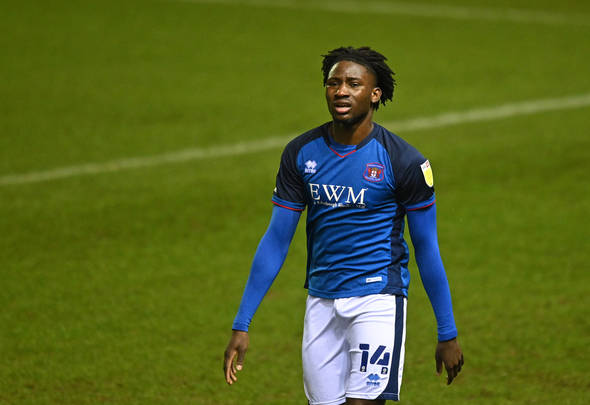 The 20-year-old has impressed on loan at Carlisle and enters the final year of his contract at Rotherham this summer.

A source has told Football Insider the Championship quartet and clubs from abroad are weighing up moves for the Republic of Ireland Under-21 international. 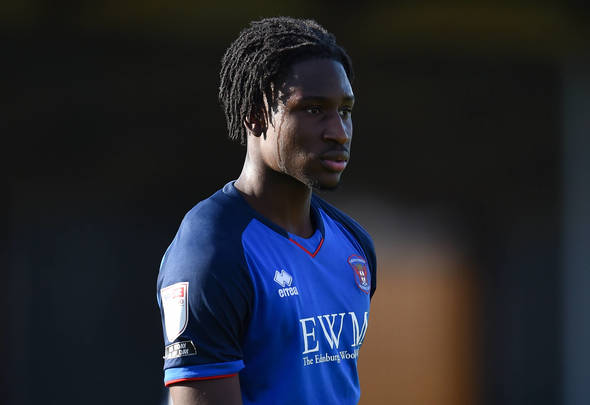 Kayode has scored six times in 27 League Two games this season for Carlisle.

The Lagos-born ace has played three times for the Millers’ first-team – all in the EFL Trophy.

He moved to Brunton Park in January last year and fired in three goals in three starts before the season was brought to a premature end due to the pandemic.

After impressing in his brief initial spell, he re-joined the North-West outfit for a season-long loan this summer.

His impressive form for the Cumbrians led to his first call-up to the Republic of Ireland Under-21 squad in October.

Kayode has two Under-21 caps under his belt and scored his first goal for Jim Crawford’s side against Luxembourg last year.

Middlesbrough, Cardiff City, Bournemouth and Brentford are all trying to win promotion from the Championship.

Brentford and Bournemouth are both in the play-off positions while Cardiff and Middlesbrough are within touching distance of the top-six.

Rotherham are fighting for their lives at the bottom end of the second-tier but have games in hand over those above them.

In other news, Manchester City are lining up a monster bid for their top priority signing.