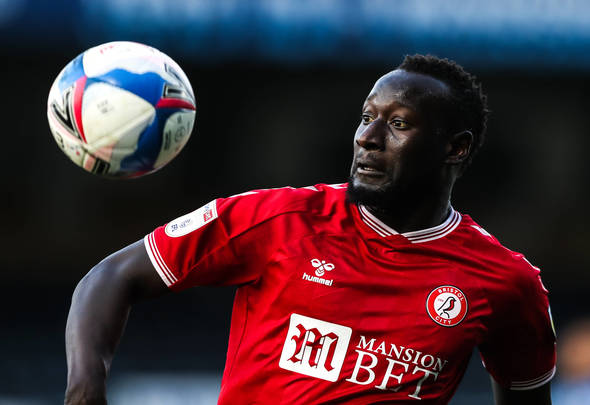 Boro are in the market for striking reinforcements with Britt Assombalonga and Ashley Fletcher set to leave the Riverside on free transfers this summer.

A recruitment source has told Football Insider the north east outfit are working on a deal to sign Diedhiou, 28, when his contract expires at the end of the season. 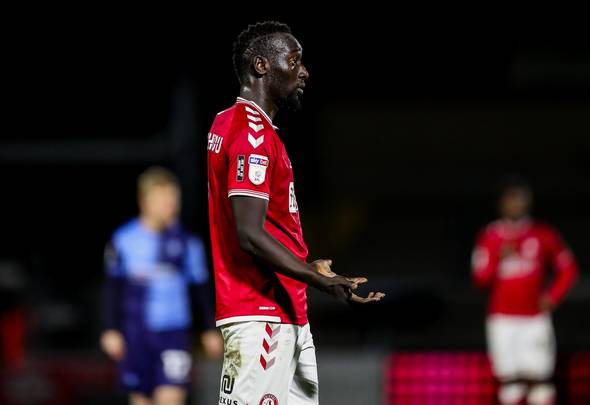 Boro boss Neil Warnock is a big fan of the Robins’ hitman and tried to sign him in January in a swap deal for Assombalonga.

However, a deal could not be agreed and both forwards remained at their respective clubs.

Diedhiou, who joined Bristol City back in 2017, has scored 10 goals in 40 Championship appearances this term.

However, he has only started 23 of those league games, with Nahki Wells and Chris Martin often preferred.

As such, Diedhiou has a better average goals per 90 minutes rate (0.36) than his attacking counterparts [BBC Sport].

He also has the best conversion rate (27 per cent) of any Bristol City player with 20-plus shots this season.

In total, the Senegal international has scored 51 goals in 169 appearances across all competitions for the Robins.

His 46 Championship goals have caught the eye of Warnock at Middlesbrough.

The Boro boss is in desperate need of attacking reinforcements this summer. 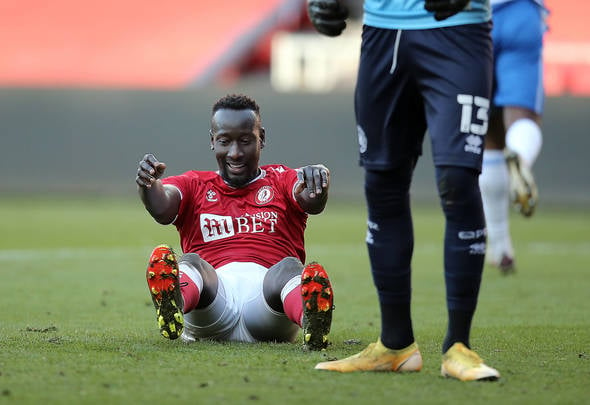 He is set to lose Assombalonga and Fletcher when their contracts run out this summer.

The duo have played a combined total of 329 games and scored 96 goals between them in the Championship.

In other news, Middlesbrough are in race to sign exciting young Rotherham striker.