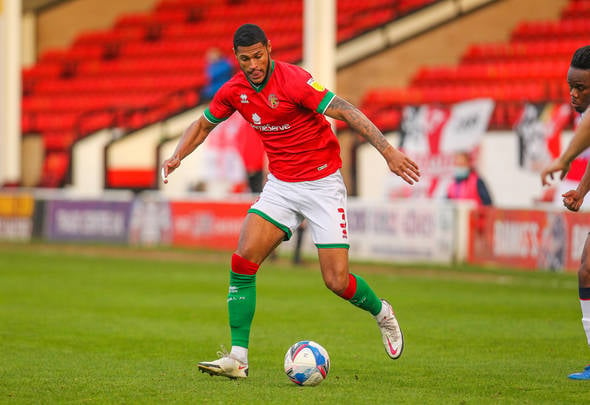 The 23-year-old centre-back’s contract expires at the end of the season and MK Dons will pay Walsall a small fee for his services as part of an immediate deal.

A recruitment source told Football Insider that all parties expect the transfer to be sealed by Monday’s 11pm cut-off. 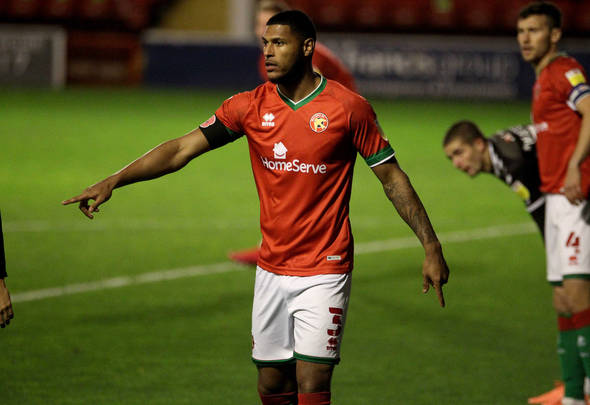 News of the deal comes after this site revealed on Friday that MK Dons had submitted a formal offer for the 23-year-old.

Jules has played 20 times for League Two side Walsall across all competitions this season and scored twice.

The centre-back has attracted interest from a number of Championship and League One clubs in January.

Cardiff City, Huddersfield Town, Blackburn Rovers, Birmingham City, Portsmouth and Peterborough are all understood to have been in contact with the defender.

But it looks like Dons manager Russell Martin is set to get his man and win the race for Jules’ signature.

Jules began his career with Reading where he failed to make a senior appearance but spent time out on loan with Hemel Hempstead Town, Braintree Town and Motherwell.

He switched to Shrewsbury Town in 2017 but again failed to make a first-team appearance, though he did feature on loan with Chesterfield, Port Vale and Barnet before signing for Macclesfield Town on a permanent basis in January 2019. 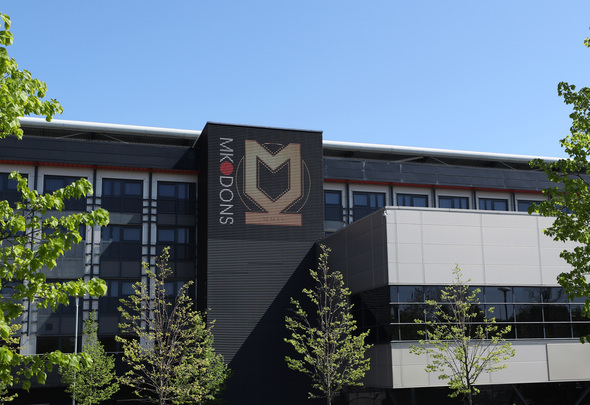 After just half a season with Macclesfield, Jules switched to Walsall where he has since established himself as a first-team regular.

Football Insider can also exclusively reveal that MK Dons are the frontrunners to sign Sunderland striker Will Grigg.

Dons fans will be hoping their January recruits can help them climb the League One table after a disappointing first half of the 2020-21 campaign.

The Buckinghamshire outfit sit 16th in the third-tier and are hoping to push on after narrowly avoiding relegation last season.

In other news, MK Dons are one of a number of Football League sides interested in signing midfielder Harrison Biggins.