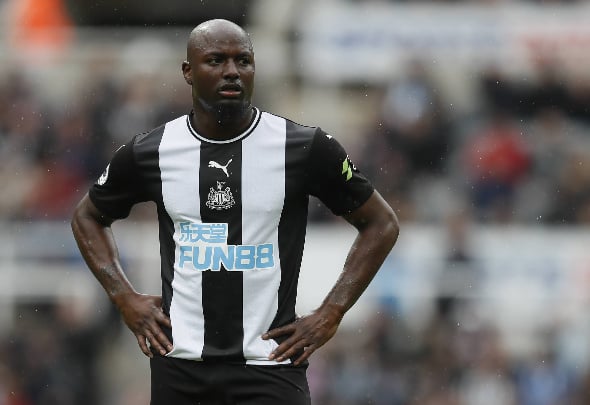 Willems, 27, is a free agent after being released by Eintracht Frankfurt earlier this week.

A Newcastle source has told Football Insider several first team stars remain in regular contact with the defender and want him to re-join in the summer window.

It’s never easy to say goodbye. But that’s life. It was a difficult decision. I want to thank everybody from the bottom of my heart. All the teammates, the medical staff and not to forget the fans! I’d like to thank y’all for the amazing 4 yrs! Thank you! pic.twitter.com/y0MrKjjjLF

It is understood Willems is “very keen” to return to the club where he arguably played the best football of his career.

Willems joined Newcastle on loan in the summer of 2019 and quickly became popular in the dressing room and with fans.

He and Allan Saint-Maximin often combined on the left wing and in what proved to be a productive partnership.

Willems scored a goal-of-the-season contender when Newcastle travelled to Anfield as he lashed the ball past Alison from just inside the box.

However, while playing against Chelsea in December 2019, Willems ruptured his cruciate ligaments.

This ended his season and seemingly his Newcastle career as he was sent back to Germany for his rehabilitation.

The defender has not played a minute of football since but featured on Frankfurt’s bench late in the season.

Now, there are hopes from some players that Willems can come back to Newcastle this summer. 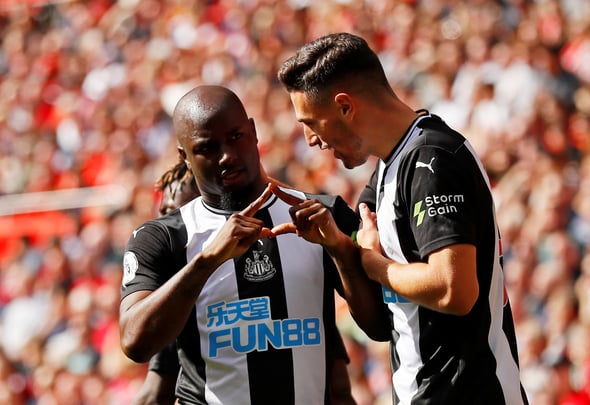 The Dutchman picked up two goals and three assists during his 20 appearances for the Magpies.

Earlier in his career, he became the youngest Dutchman to ever player to play in the Champions League.

In other news, Bruce is plotting a “bargain” signing from Leeds with his meagre Newcastle United kitty.