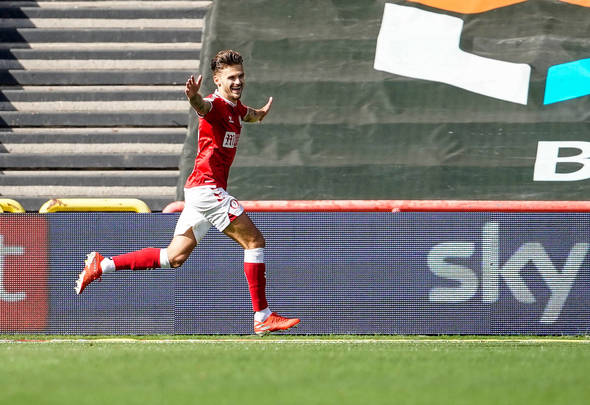 The 29-year-old is set to quit Ashton Gate when his contract expires at the end of the season.

A recruitment source has told Football Insider several Championship rivals are keen on snapping up the versatile forward on a free. 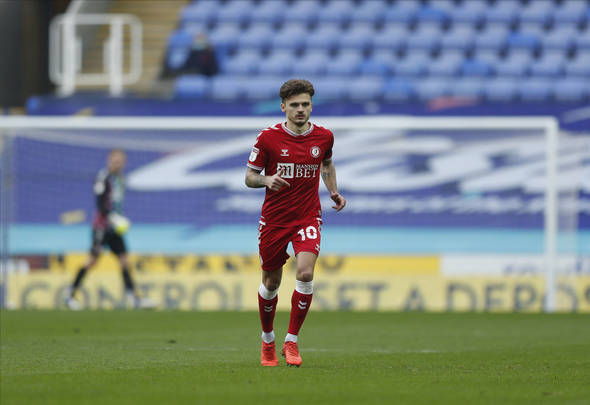 It is understood Paterson’s former side Nottingham Forest are among those looking to strike a deal.

He joined Forest from Walsall in 2013 and went on to make 69 first-team appearances.

However, after spending the 2015/16 season on loan at Huddersfield, the winger joined Bristol City in 2016.

Other than a half-season loan spell at Derby during the 2019/20 campaign, Paterson has been a mainstay for the Robins.

He has made a total of 156 appearances during his time at the club including 22 across all competitions this term.

However, a groin injury means he has not featured at all for new manager Nigel Pearson.

The Robins boss confirmed earlier this month the former Forest man was set to undergo surgery and would not play again this season.

Despite his injury woes, several second-tier rivals are circling Ashton Gate eyeing up a free transfer.

Unsurprisingly, most of his suitors are among the lowest scorers in the league. 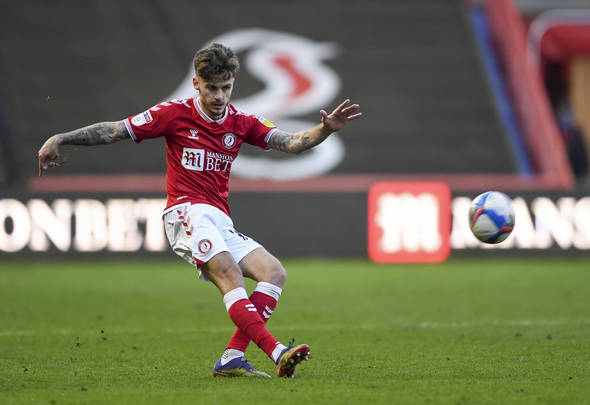 Only Derby County have scored less than Birmingham this season, while Forest have netted just one more than the Blues.

Paterson has scored 39 goals and contributed 35 assists in 243 Championship appearances.

In other news, Nottingham Forest are plotting bid for £750,000-rated midfielder.