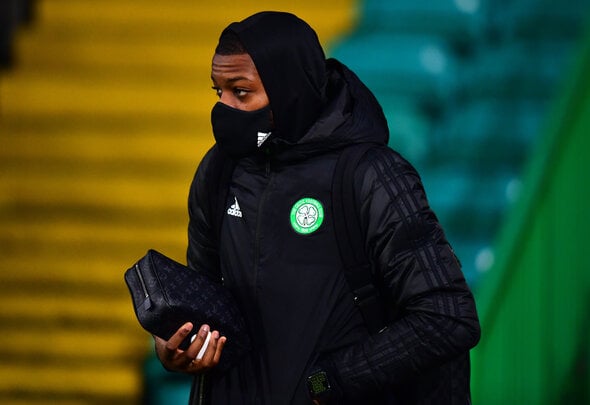 Olivier Ntcham has firmly set his sights on the Celtic exit door regardless of what happens at Marseille, Football Insider understands.

The 25-year-old join the French big hitters in January on a loan-to-buy deal that led to Andre Villas-Boas quitting as manager.

A Celtic source has now told Football Insider that Ntcham has made it clear he wants a permanent departure in the summer. 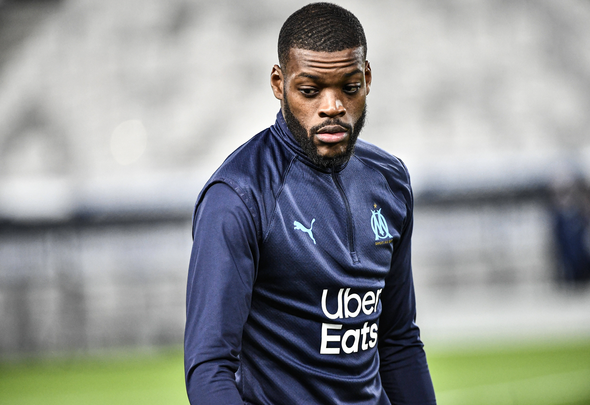 The prospect of him remaining at Marseille has receded over the last two months during a troubled loan.

There is an option for the Ligue 1 club to buy him at the end of the season for a fee of £4.5million.

But that appears unlikely as he has made just three starts among five appearances for Marseille since his January arrival.

In each of those three starts, the midfielder has been substituted at half-time in matches his team went on to lose.

Ntcham enters the final year of his contract in the summer and Celtic are now fighting to make a profit on a player signed from Manchester City in July 2017 for £4.5million.

The Glasgow giants had been willing for him to leave following the rise of David Turnbull and Ismaila Soro.

This site revealed on 20 January that the Glasgow giants had slashed their asking price for the midfielder to just £7million. 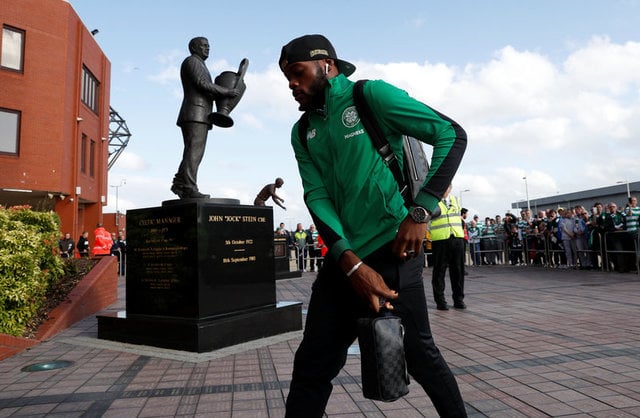 It now appears they will struggle to command much more than half of that price tag.

Marseille won the race for the midfielder, who has made 147 career appearances for Celtic, ahead of Newcastle United.

In other news, Eddie Howe has secured an ‘agreement in principle’ with Celtic and this is when he is set to be appointed.