The Yorkshire giants are set to beat some leading Premier League clubs to the signing of the 16-year-old starlet from Bradford City.

A recruitment source has told Football Insider that Leeds have had a contract offer accepted by Ombang and he is set to join next month.

He is set to sign to put pen to paper on an initial scholarship deal which will then become a three-year professional deal when he turns 17 next year.

The three-and-a-half year contract will include a pay rise for Ombang when he graduates to the pro ranks.

He is regarded as one of the best young goalkeepers in England and began training with the Under-16s at St George’s Park last October.

Remarkably, the youngster broke into the Bradford Under-18s team at the age of just 14.

He adapted so well that he was a regular in the age-group side last season and has been spoken of as a future first-team star at the Yorkshire outfit.

It will be a major blow to the League Two club to lose Ombang, but also a reflection of the fine work of the club’s academy set-up. 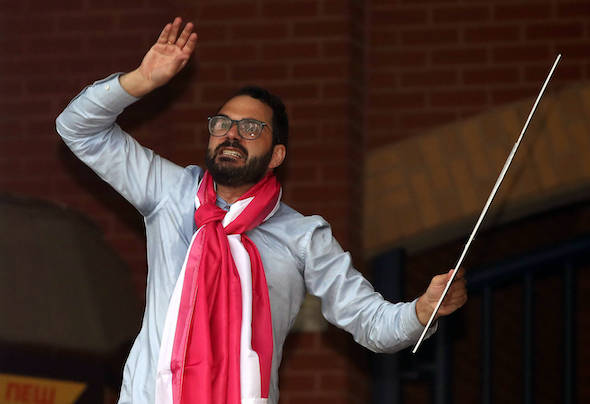 Leeds’ plan is for the teenager to link up with their Under-23s squad before he is incorporated into Marcelo Bielsa’s first-team set-up.

United embarked on a major recruitment drive for top youngsters last summer and that is set to continue in the current window.

In other news, Leeds United stance on signing Ben White this summer is revealed amid Marcelo Bielsa update.