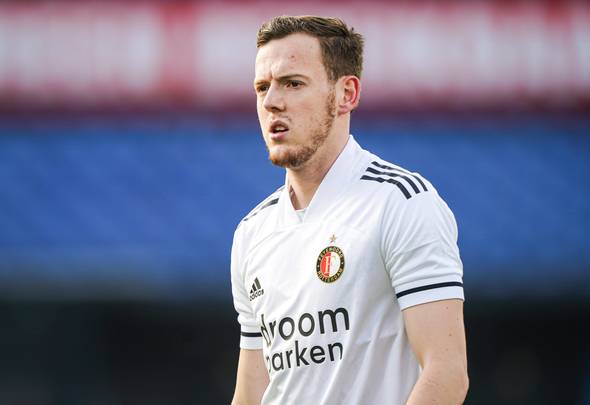 The centre-back, 22, has impressed on loan at Wigan Athletic this season despite the Latics’ struggles in League One.

A recruitment source has told Football Insider both Pompey and Ipswich are considering bringing him back to England next season. 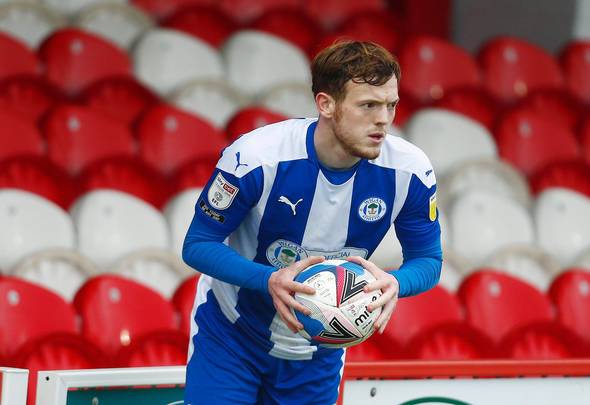 Johnston came through the youth ranks at Liverpool and was a regular for the Reds’ under-23s.

However, he left Merseyside to join Feyenoord in 2019 without making a competitive appearance.

The Scotland under-21 international was a regular among the substitutes during his first season in the Netherlands, although he had to wait until the start of this season to make his debut.

He went on to make one start in three further appearances before he joined Wigan on loan in January.

His contract is set to expire this summer but Feyenoord have confirmed they have an optional extension clause.

Johnston was thrown straight into the Wigan starting XI by caretaker manager Leam Richardson and has missed just three games for the Latics.

Despite Wigan sitting second from bottom, the loanee has been a standout performer and has even filled in as a defensive midfielder on occasion.

His performances are understood to have caught the eye of League One rivals Portsmouth and Ipswich.

Both clubs could be recruiting for the Championship this summer, with Pompey, who beat Wigan 1-0 on Monday, sitting fourth. 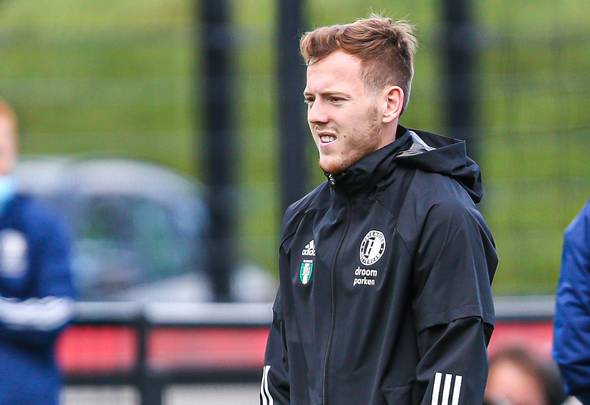 Danny Cowley’s men are nine points off the automatic promotion spots but with a game in hand over second-placed Peterborough.

Meanwhile, the Tractor Boys sit three points outside the play-offs in eighth.

In other news, Sunderland and Preston are plotting a raid for an Ipswich Town star on a free.