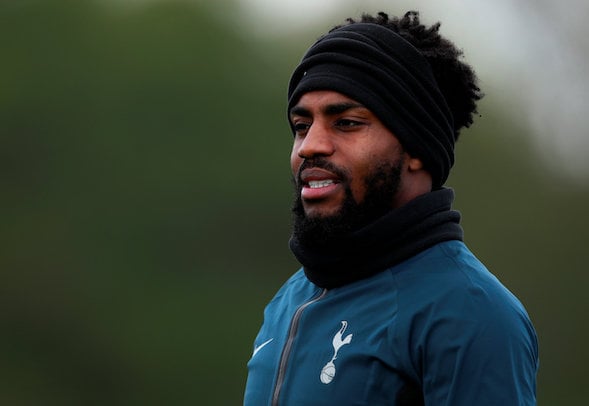 Tottenham have offered Danny Rose a pay-off to leave but he has knocked them back, Football Insider has learned.

The England international, 30, is now set to see out the final months of his £70,000-a-week contract before becoming a free agent.

A Tottenham source has told Football Insider that the club have tried to get Rose off their wage bill by buying out a significant portion of his contract. 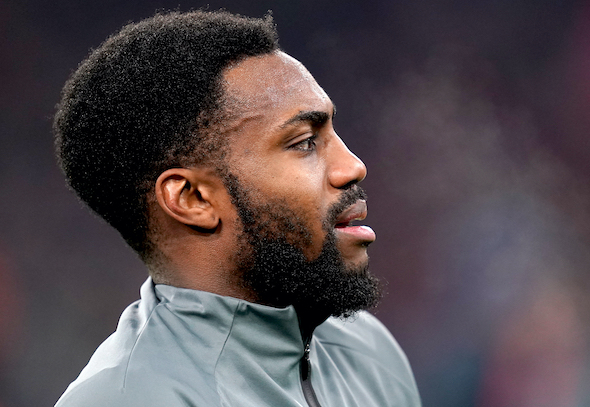 It is believed that multiple offers have been tabled in recent months to the get rid of the club’s longest-serving player.

This includes offering a mutual termination of his contract, which has more than three months remaining.

But Rose made it clear he wanted his deal to be paid up in full and negotiations ground to a halt.

The player did try and secure a permanent move to Turkish club Trabzonspor in January and a long-term contract was on the table.

But the Super Lig club pulled the plug at the eleventh hour due to Covid quarantine regulations.

Rose has been frozen out at Spurs this season after he was omitted from their 25-man Premier League and Europa League squads.

Rose has struggled to regain his former heights and talks over potential transfers all collapsed.

Newcastle cooled their interest in re-signing Rose last summer after he spent the second half of last season on loan at the club.

Jose Mourinho fell out with Rose last season over the long-serving left-back’s playing time, footage of which was shown in the Amazon documentary.