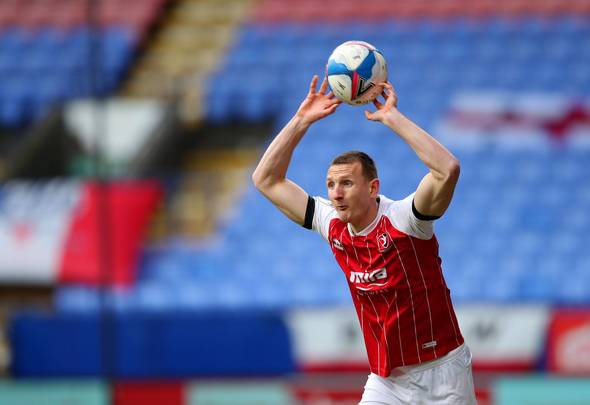 The centre-back has played an integral part in the Robins’ successful promotion push this season.

A recruitment source has told Football Insider clubs from across the EFL are all keeping tabs on the 25-year-old ahead of the summer. 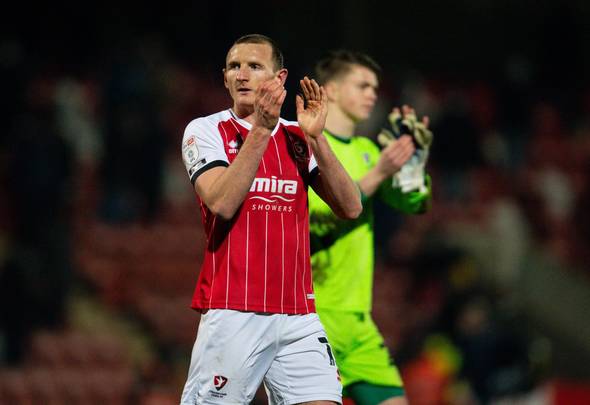 Boyle was named alongside teammate Chris Hussey and manager Michael Duff in the League Two team of the year at the EFL awards on Thursday.

That is despite the centre-back missing a large part of the season due to a knee ligament injury.

He played every single minute of Cheltenham’s opening 27 league games before being sidelined in February.

Boyle returned to action earlier this month and scored against both Tranmere and Grimsby.

However, he suffered a recurrence of the injury and looks unlikely to play again this term.

As well as being a rock in defence, Boyle has proved himself as a potent attacking threat this season.

He has scored seven goals and contributed a further three assists for Cheltenham across all competitions.

His impressive displays have caught the eye of several Championship and League One clubs ahead of the summer.

Boyle already has two second-tier appearances under his belt after coming through the youth ranks at Huddersfield Town. 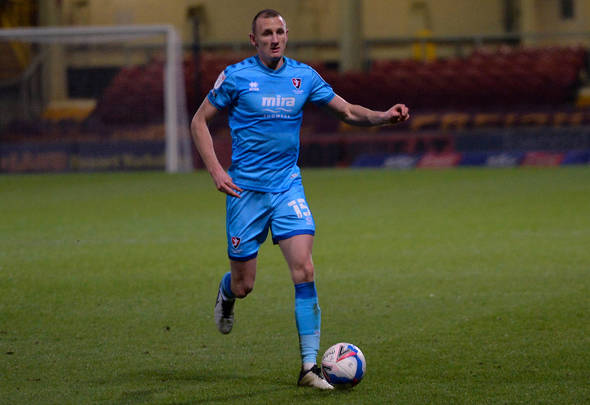 He also played 11 times in the Scottish Premiership on loan at Kilmarnock before he joined Cheltenham on a free in 2017.

He has made a total of 163 appearances and scored 22 goals for the Robins to date.

In other news, Southampton have set sights on signing West Brom rising star on loan at Cheltenham.