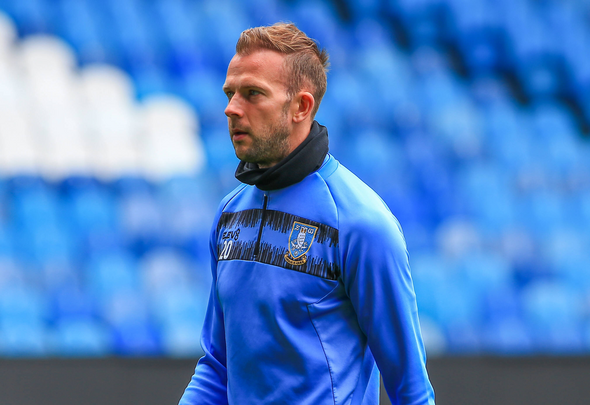 Huddersfield have beaten Ipswich Town to the signature of Rhodes.

A source has told Football Insider the prolific striker has agreed the terms of a free transfer from Sheffield Wednesday. 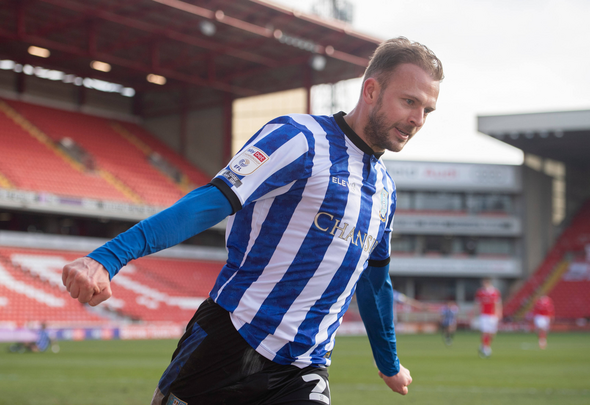 But he has chosen to stay in the Championship and return to the club where he made his name almost a decade ago.

The 31-year-old scored 86 goals in 147 games for the Terriers in his first spell at the club making him their eighth-highest goalscorer of all time.

He was then sold to Blackburn for a then club-record fee of £8million in 2012.

However, the ex-Scotland international has struggled since leaving Ewood Park and has not finished a league campaign on double figures since.

Huddersfield are in desperate need of more attacking options after finishing 20th in the Championship, just six points above the relegation places. 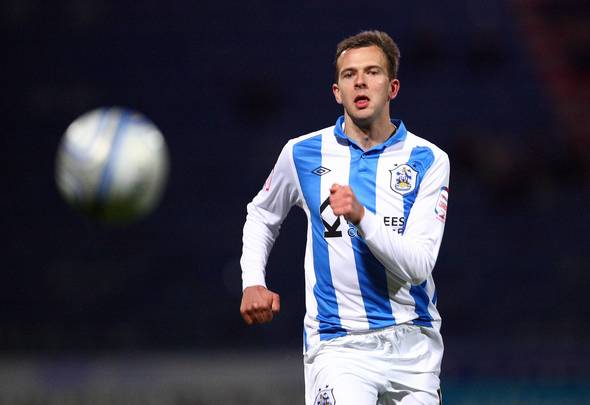 The Oldham-born striker scored 20 goals and provided five assists in 112 games for Wednesday in a four-and-a-half-year spell at Hillsborough.

In other news, Huddersfield Town are in the race to sign a Luton Town star who’s set to reject a new contract.