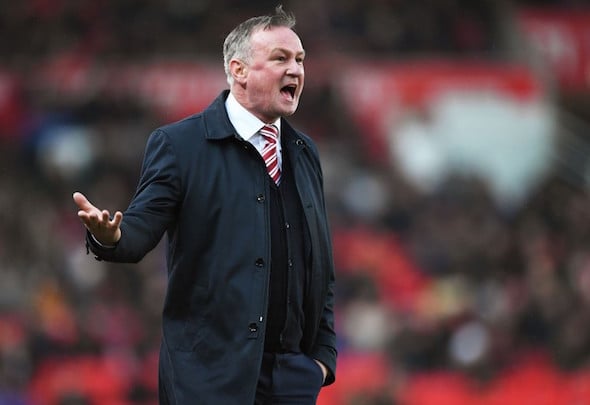 Stoke City have rejected a £10million offer from Bournemouth for Tyrese Campbell, Football Insider has learned.

The Premier League club made a deadline-day move for the England Under-20 forward only a week after he signed a new four-and-a-half year contract.

A Stoke source has told Football Insider have no intention of securing a massive profit on Campbell, 20, and let him go. 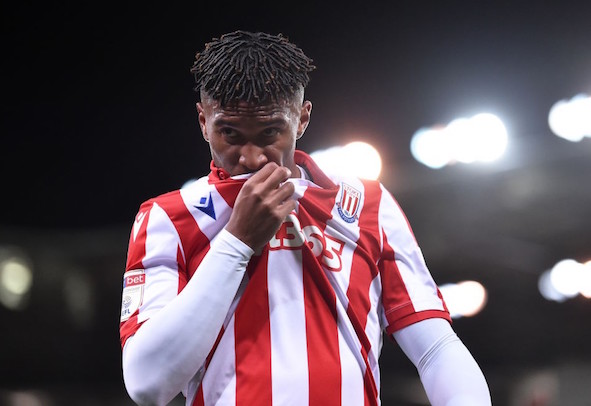 Bournemouth contacted Stoke about their interest in Campbell amid fears Josh King was headed to Man United.

Ole-Gunnar Solskjaer’s side tabled offers of up to £25m for King but they were knocked back and they are now pursuing alternative targets in the final hours of the January window.

Campbell has been a player in demand this month, particularly before he extended his contract seven days ago.

He held talks with Rangers and Celtic, and came especially close to agreeing a pre-contract with Steven Gerrard’s side.

But he is now set to remain at Stoke, where he is developing into a centre-forward who is feared by Championship defences.

Campbell, the son of former Everton and Arsenal striker Kevin Campbell, had scored four goals in five league games before breaking down with a hamstring after netting the winner against West Brom last week.

He has 32 times for Stoke, scoring seven goals and supplying two assists, after an impressive spell on loan at Shrewsbury Town last season.

In other Stoke City news, it can be REVEALED that the club are working on a deadline-day deal to sign West Brom midfielder.