The defender, who turned 22 last month, has started just one Premier League match this season and his development has stalled.

A Tottenham source has told Football Insider the club believe Foyth will push for a move in the next transfer window after his hopes of a January exit were blocked. 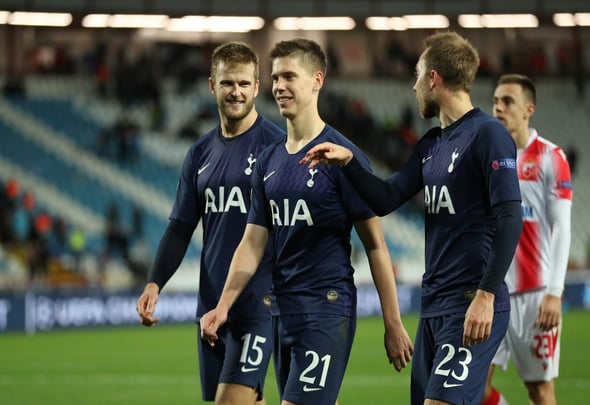 Jose Mourinho refused to allow the versatile defender to leave, either permanently or on loan, even though he has been on the fringes of the Spurs team.

Tottenham are likely to grant a summer exit for Foyth if they can secure a significant fee.

He joined the Londoners in the summer of 2017 for a fee of around £8million and signed a five-year contract.

Mauricio Pochettino introduced his countryman gradually into the first team and handed him his Premier League debut last season.

But Foyth made a series of high profile errors and he has been granted little playing time in his third campaign at the club despite being a regular for the Argentina national team. 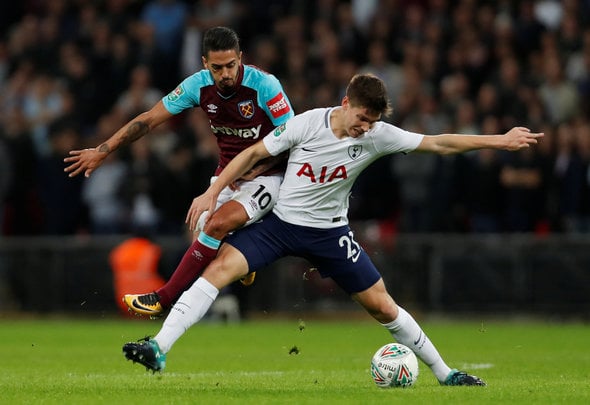 The centre-back, who can also fill in at right-back, has made 11 appearances for his country, more than a third of the number of games he’s played for Spurs.

Foyth has failed to make the matchday squad for Tottenham’s last five league games and has slipped down the pecking order behind rising star Japhet Tanganga as well as the likes of regulars Toby Alderweireld, Davinson Sanchez and Jan Vertonghen.