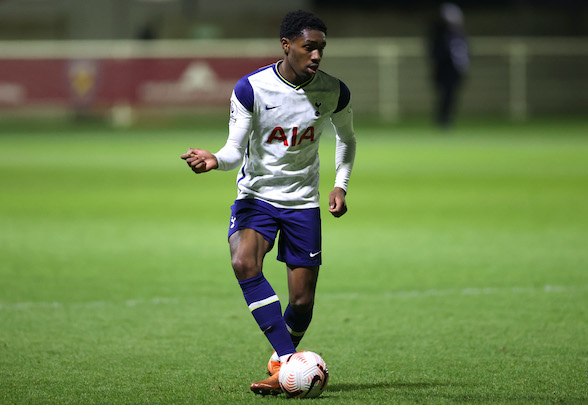 Tottenham are already planning a new loan back in England for rising star Malachi Fagan-Walcott for next season, Football Insider understands.

The Premier League giants have a clear development plan laid out for the 18-year-old defender after loaning him out to Dundee during the recent window.

A Spurs source has told Football Insider that the club want Fagan-Walcott to play for an EFL side next season.

The hope would be that could be at an English Championship side, depending on how he fares in Scotland over the coming months.

A number of Football League teams are monitoring Fagan-Walcott ahead of looking to take him on loan next season.

The England youth international is highly rated at Tottenham and they feel another loan next season would be ideal for his development.

The centre-back chose to move to Scottish Championship outfit Dundee during last month’s transfer window in search of senior football.

The youngster is already impressing at Dundee and was named man-of-the-match on his debut against Raith Rovers last month.

Fagan-Walcott has already had a taste of senior football at Tottenham after coming on as a substitute in their last-16 Champions League tie at RB Leipzig last March.

The youngster subsequently dropped back to the Spurs Under-23s, where he has made 13 appearances. 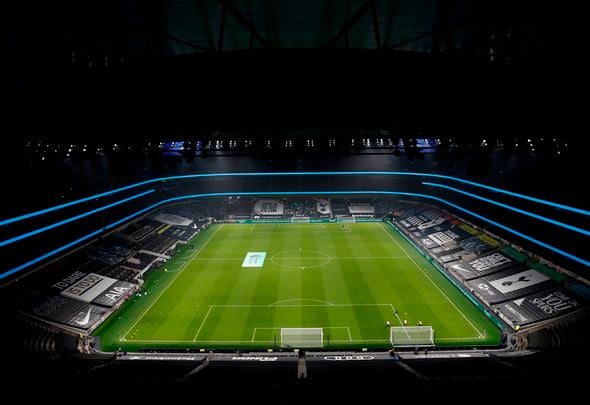 Fagan-Walcott, who can also play at right-back, missed a big chunk of the first half of this season due to injury.

A district 200m sprinting champion and former school swimming champ, the youngster has played for England at Under-15s, Under-16s and Under-17s levels.

In other news, Tottenham have been tipped to sign 27-year-old “certain to quit West Brom”.