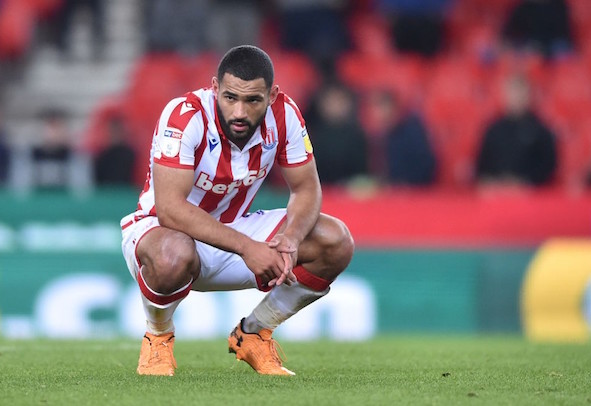 Tottenham won’t stand in the way of Cameron Carter-Vickers completing a permanent move in the summer, Football Insider understands.

The USA international, 23, is finally making a mark at Bournemouth in what is his sixth consecutive loan at a Championship club.

But the door is set to close on his Spurs career at the end of the season regardless of how the next few months pan out. 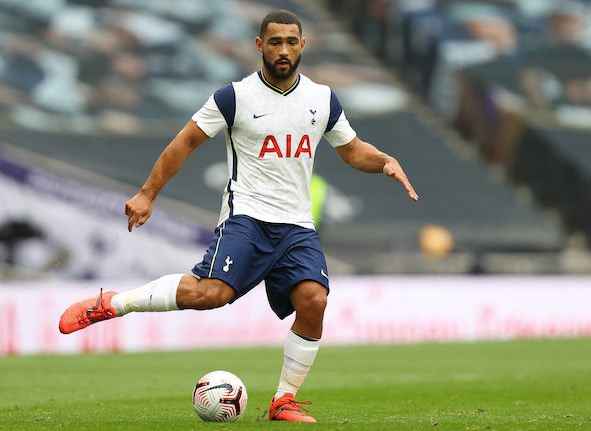 A Tottenham source has told Football Insider there are no plans to offer the defender an extension to his contract.

That expires at the end of the season and will see the centre-back end his 12-year association with the club.

Carter-Vickers joined the academy as an 11-year-old and made his senior debut as an 18-year-old in the EFL Cup.

He subsequently made only three more first-team appearances before failing to dislodge the established centre-backs.

The Southend-born youngster has spent the last four seasons out on loan.

He had spells at Swansea City, Ipswich Town, Sheffield United, Stoke City and Luton Town before joining Bournemouth on the final day of the domestic window last October.

Tottenham slashed Carter-Vickers’ asking price to £2.5million to get a permanent deal over the finish line.

But he ended up going to Bournemouth for the season. 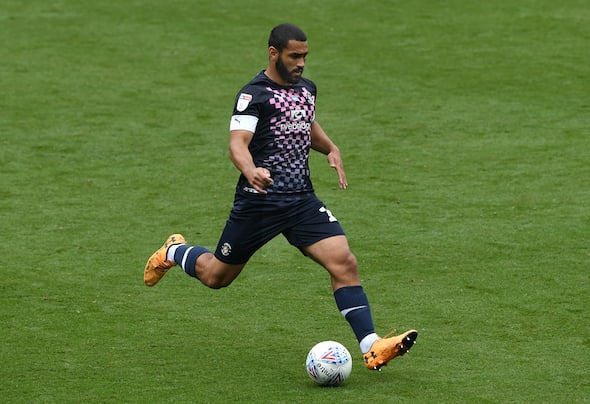 Injuries initially hampered his progress and Carter-Vickers did not make his debut for the Championship promotion hopefuls until last month.

He has now made seven appearances and started five consecutive matches during a fine run of form.

In other news, Tottenham 27-year-old is slaughtered by ex-striker for “letting the team down”.