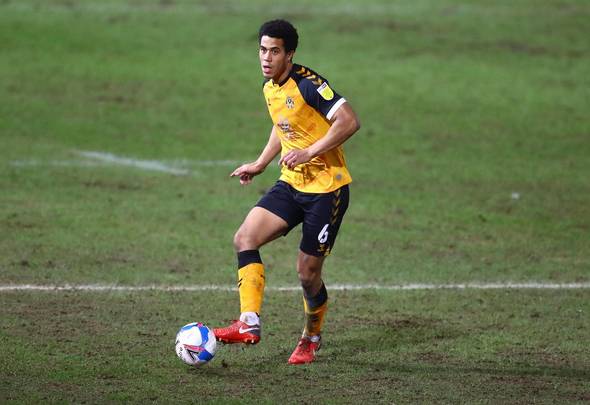 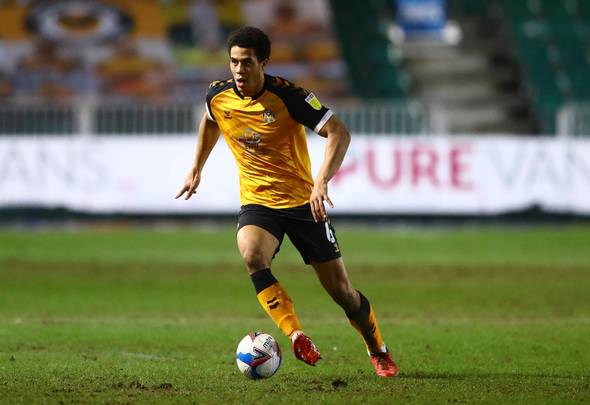 He has caught the eye of elite clubs while in action for the League Two promotion hopefuls.

Farquharson played 84 minutes of Newport’s 3-1 win over Morecambe that made it three consecutive wins for Michael Flynn’s side.

They are now fourth in League Two, just four points behind the automatic promotion places.

Farquharson’s journey to the EFL began at non-league outfit Hitchin Town and came via a stint playing for England’s beach soccer side.

However, he has now caught the eye of the Baggies as they look set to return to the Championship.

A 1-0 loss to Crystal Palace on Saturday means they are now 10 points adrift of safety with nine Premier Leauge games left.

Football Insider understands manager Sam Allardyce will leave the club if they get relegated.

He signed an 18-month contract when he took over from Slaven Bilic in December but a break clause will be triggered in the summer if the inevitable happens.

This site understands former Baggie Michael Appleton is a leading contender to replace the ex-England boss.

Appleton spent 10 years at The Hawthorns as a player and coach and has taken charge of the club on an interim basis before.

He is currently at the helm of League One outfit Lincoln City who are eyeing promotion to the Championship.

In other news, a football finance guru has warned West Brom stars will be in line for a huge pay club if they are relegated.