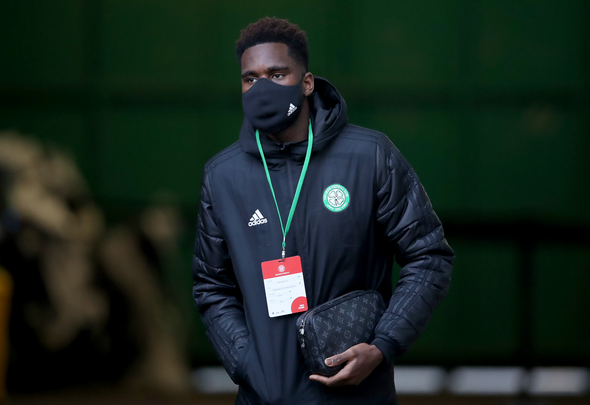 A West Ham source has told Football Insider the club are laying the groundwork of a deal for Edouard and are hopeful they will win the race for him.

The Londoners have made progress behind the scenes in recent days as they look to get a deal in place before the window opens.

Arsenal and Leicester City are also in pursuit of Edouard and have registered their interest in him.

Celtic face a losing battle to keep the striker, who enters the final year of his contract in the summer.

The Scottish giants had slapped a £40million price tag on Edouard last summer to ward off suitors on the back of his sensational player-of-the-year campaign.

But his form has plummeted this term and there is now a fear a the club that the fee could be as little as £8-10m.

West Ham could have plenty to offer the Celtic star on the back of a remarkable campaign that could end in Champions League finish next season.

David Moyes’ side are fourth in the Premier League with seven matches remaining after accumulating 55 points from 31 matches.

Edouard has made it clear to the Celtic board he wants to leave.

The club made multiple attempts in the last year to tie their prize asset to a new contract but he knocked them back.

He has scored 20 goals and provided five assists from 35 matches this season but his performances have been inconsistent.

In other news, Celtic tipped to sign the ‘next Dembele’ after Taylor reveal. 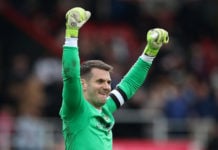