But Burnley have knocked back the latest bid and want well in excess of £30m for the two-times England international centre-back.

A West Ham source has told Football Insider that their pursuit of Tarkowski has not ended and they are preparing an improved offer as the possibility grows he could become their third-most expensive ever signing after Sebastien Haller Felipe Anderson. 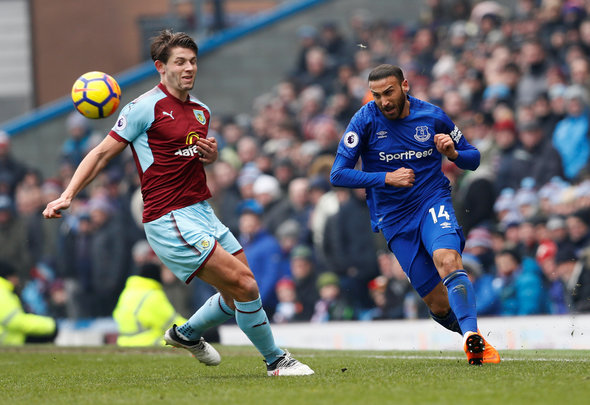 The Hammers are also willing to hand the 27-year-old a big pay hike to make the move to east London.

Tarkowski, who has two years left on his contract, is keen to leave Burnley as he bids to force his way back into the England squad.

Strengthening the heart of the defence is a priority this summer for boss David Moyes, who is keen to add experience to the back four but needs to sell again before he can buy.

The club lost out to Celtic in their bid to sign Shane Duffy on loan from Brighton.

Man City’s John Stones and Man United’s Phil Jones are other centre-back targets for West Ham, although both would be loans rather than permanent signings. 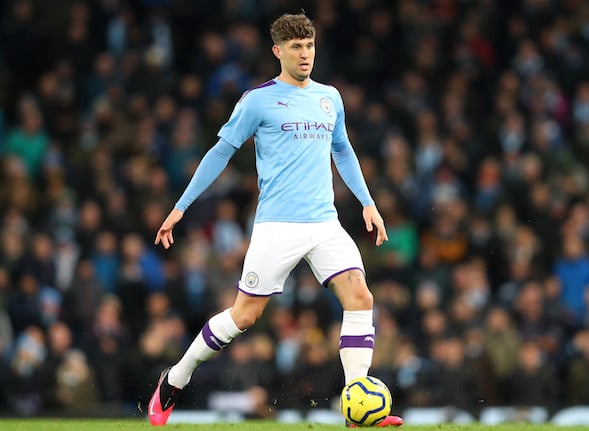 West Ham have been moved to take action after facing a huge backlash from supporters as well as their own playing squad by selling Grady Diangana last Friday to West Brom.

Skipper Mark Noble took to social media to reveal his “anger” at the deal with a tweet that was liked by a number of his teammates.

In other news, West Brom have moved to inflict more transfer misery on West Ham with shock swoop for 25-year-old.