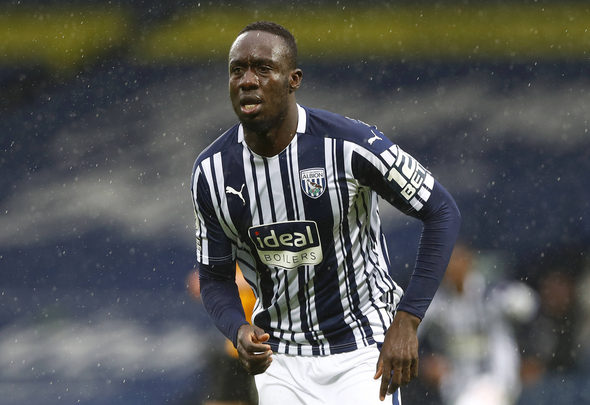 This site revealed on Monday that Wolves and Premier League new boys Watford have joined Crystal Palace in the race for the 29-year-old ahead of the summer transfer window.

A recruitment source has told Football Insider that Turkish giants Galatasaray are willing to listen to offers for Diagne and a fee of £8million will secure a permanent deal. 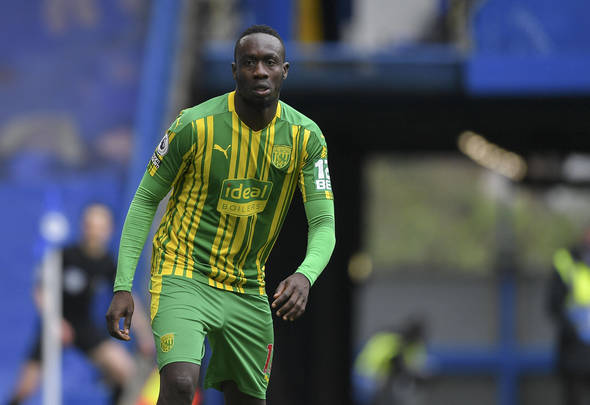 The Senegal international has impressed since moving to The Hawthorns on loan in January despite only scoring three goals in 15 appearances.

His overall displays have caught the eye of a number of Premier League clubs and it is likely he will be offered the opportunity to remain in the division.

West Brom’s chances of signing Diagne permanently appear all but over after their relegation to the Championship was confirmed on Sunday.

The striker was one of three loan signings made by West Brom in the January transfer window, with Arsenal’s Ainsley Maitland-Niles and Celta de Vigo’s Okay Yokuslu also arriving.

Speaking on Diagne’s and Yokuslu’s future earlier this year, Sam Allardyce told Sky Sports: “They want to play their football in the Premier League and in England.

“Whether they’d consider that drop down to the Championship, I’m not sure.”

Diagne has two years remaining on his contract at his parent club Galatasaray.

He has been a prolific goalscorer throughout his career and has particularly impressed in the Turkish Super Lig, where he has scored 51 goals in 64 appearances.

In other news, an ex-Premier League ref has slammed one ‘unacceptable’ Wolves player and wants bungling official axed.