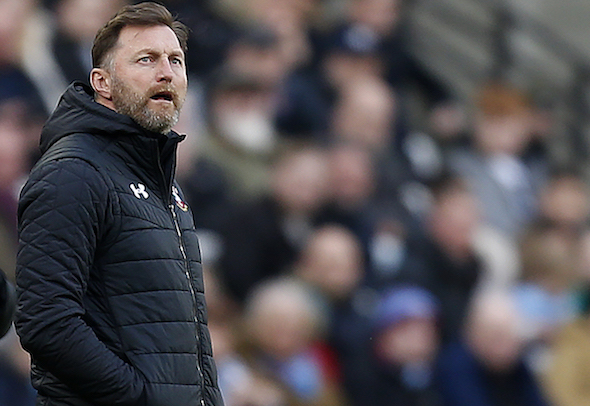 Southampton have made a move to beat Leeds United to the signing of Liverpool dazzler Harry Wilson, Football Insider understands.

United are keen on signing the winger, 23, on a permanent deal after three impressive spells out on loan.

A Southampton source has told Football Insider the club are also on the trail of Wilson and have registered their interest.

It is shaping into a battle between the two clubs just months after Ralph Hasenhuttl pulled the plug on Che Edams joining Leeds.

A deal worth around £17million had been agreed in January for the striker to move to Elland Road before Hasenhuttl changed his mind at the eleventh hour.

Marcelo Bielsa and Hasenhuttl are both big admirers of Wilson, who they as extremely talented and with the potential to develop into a real star.

Football Insider revealed Leeds’ interest in the Anfield ace in May, when he was on loan to Bournemouth.

He has now returned to his parent club, where his path to the Liverpool first team is blocked by a galaxy of stars.

Jurgen Klopp has made it clear he rates Wilson highly but the emergence of teenage sensation Curtis Jones and the January signing of Takumi Minamino are likely to make first-team opportunities scarce. 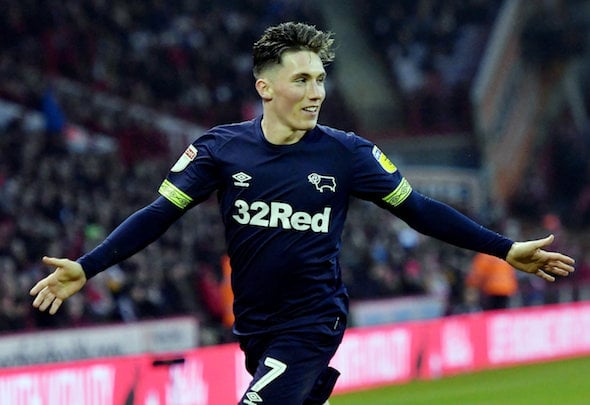