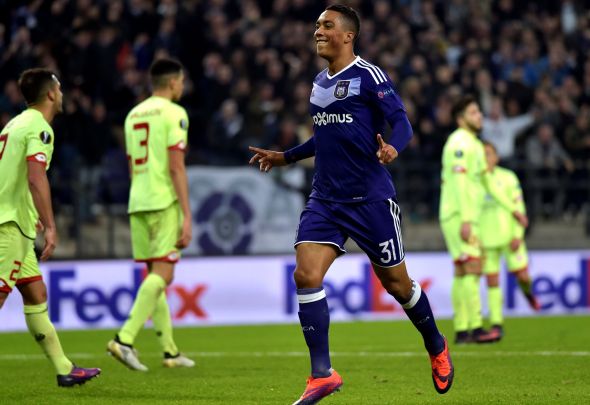 The Londoners are working on the possibility of landing the Monaco star, 22, after he shone on loan at Leicester City in the second half of the season.

A Spurs source has told Football Insider that discussions have begun with the player’s agent following indications that Monaco are willing to cash in on the Belgium international.

Tottenham are in the market for at least one, and possibly two, senior central midfielders this summer as Mauricio Pochettino looks to overhaul a squad that has reached the Champions League final but stuttered to a fourth place Premier League finish.

Tielemans has made an excellent impression in the Premier League, directly contributing to eight goals from just 13 games for Leicester through three goals and five assists.

He also has a wealth of top-level experience at Monaco and former club Anderlecht, where he scored 35 goals and provided 31 assists from 185 games.

The 21-times Belgium international is rated in the £40million-plus bracket by Monaco and has also attracted interest from Leicester and Manchester United.