The Yorkshire club have decided to terminate the Wales international’s season-long loan at Luton Town to allow him to join Stoke.

A recruitment source has told Football Insider that Norrington-Davies has agreed terms with Stoke and the deal should be wrapped up in the coming days. 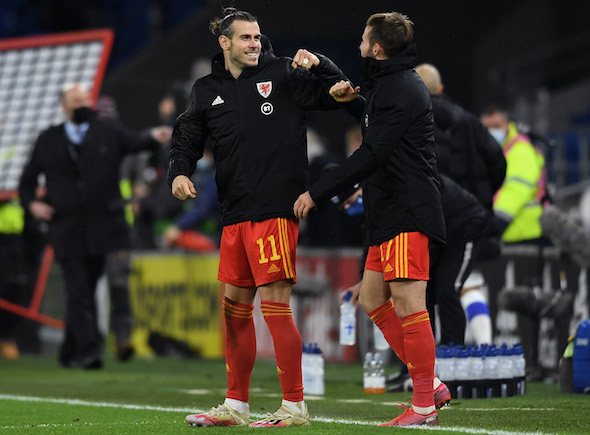 It is a major coup for the Potters, who are poised to seal the deal ahead of West Brom and Burnley.

The defender has yet to play for parent club Sheffield United but is a full Wales international and started their autumn fixtures against Bulgaria, Republic of Ireland and Finland.

Norrington-Davies joined Championship minnows Luton at the start of this season after spending last term at League One outfit Rochdale.

He has caught the eye with his performances for Nathan Jones’ side and made 16 league starts among 22 appearances in all competitions.

Norrington-Davies featured as a substitute for Luton in their FA Cup win over Reading last weekend. 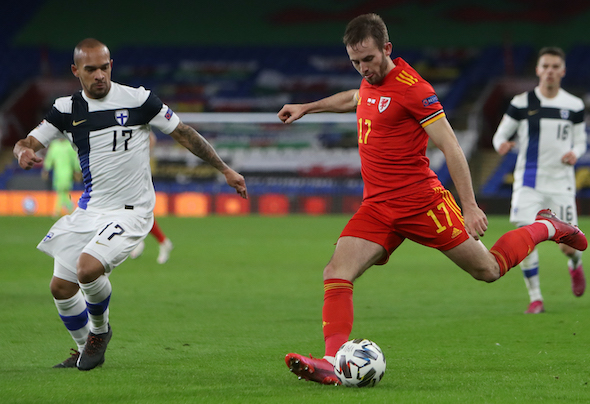 But that may prove to be his final match for the Hatters.

Norrington-Davies joined Sheffield United from hometown club Swansea City in 2017 but has yet to play for Chris Wilder’s first team and wants regular first-term football at this point in his career.

In other news, Sheffield United 2019-20 sensation is tipped for shock January move to Leeds United by Phillips.