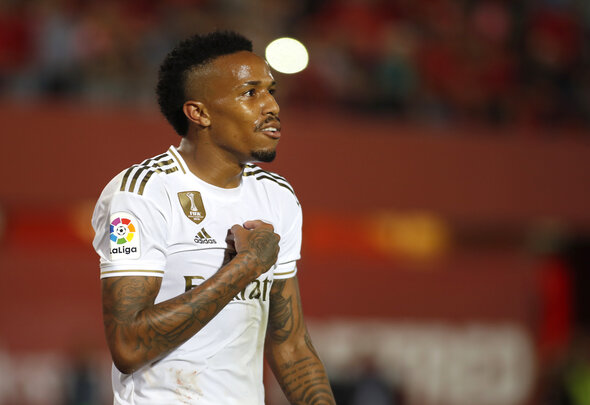 Real Madrid defender Eder Militao would be a “very good” signing for Liverpool – but the player would want assurances over playing time if he was to move.

That is the view of former Arsenal striker and now La Liga TV pundit Kevin Campbell, speaking exclusively to Football Insider about the 23-year-old potentially moving to Anfield this month.

According to journalist Kevin Palmer, the Reds have been “alerted” to the availability of the Brazil international this month.

Jurgen Klopp has played midfielder’s Jordan Henderson and Fabinho at centre-half in recent games as a result of injuries to senior defenders Virgil van Dijk, Joe Gomez and Joel Matip.

The Athletic‘s James Pearce believes Militao could be the answer to the club’s problems.

Campbell, who jets off to Spain every week to deliver his expert opinion on La Liga, drew particular attention to the centre-back’s physical attributes.

“Militao is a very good player,” he told Football Insider.

“I have seen him play quite a bit and I really rate him. A Brazil international who is strong, quick, and still of a very good age as well. 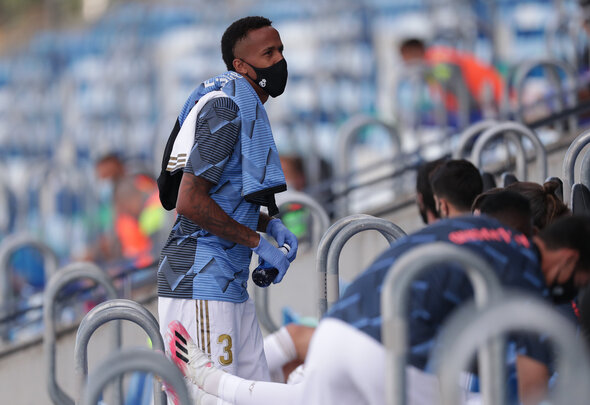 “Can I see it happening? Probably not. If he was to leave Real Madrid to go to Liverpool, he would want to start. He would not want to go there to be a back-up.

“I cannot see it but it all depends on what he has been told by the club because wherever he goes, he would want to be playing.”

In other news, Liverpool have a secret ‘Weapon’ who can win them the title this season.