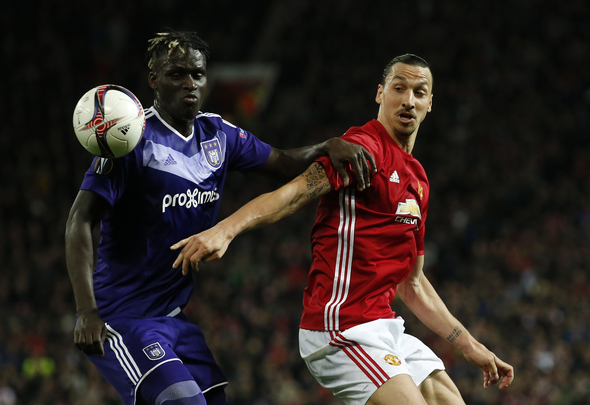 Newcastle United were one of several sides to hold talks on Sunday over a potential swoop for Anderlecht defender Kara Mbodji, as confirmed by the player’s representative.

The 41-time-capped Senegal centre back is said to be of much interest from Premier League sides, with Leicester City, Swansea City and Crystal Palace among those joining the Magpies in holding discussions with his delegates in London over the weekend.

Speaking to football news website Turkish-Football, Ediz Balkan, who confirmed that there were offers on the table for his 27-year-old client, said: “Kara has attracted a lot of interest from Premier League sides, we held talks with representatives from those clubs in London last Sunday.

“There are six-seven clubs from the Premier League in talks but I can’t reveal the offers right now.

“The next round of talks will be in Belgium – we will have a better picture of what the near future holds for Kara.”

Kara has made 14 appearances across all competitions for Anderlecht this season, including three in the Champions League group stages, and is contracted at the Belgian side until 2020.

Newcastle’s interest in a centre back is peculiar considering they already have a wealth of options in that position. Jamaal Lascelles, Ciaran Clark and summer signing Florian Lejeune all look set to stay at St James’ Park, while Chancel Mbemba is a strong replacement to have at Rafael Benitez’s disposal. There is no doubt that the Anderlecht man has the top flight experience to succeed, with an impressive amount of international caps under his belt, but whether he can do it in the Premier League is another matter. Still, he has obviously impressed more than just the Magpies and as such there is likely to be a fight for his signature come January. Can the Magpies beat off their fellow top flight rivals? With Mike Ashley at the helm, it is unlikely to say the least.