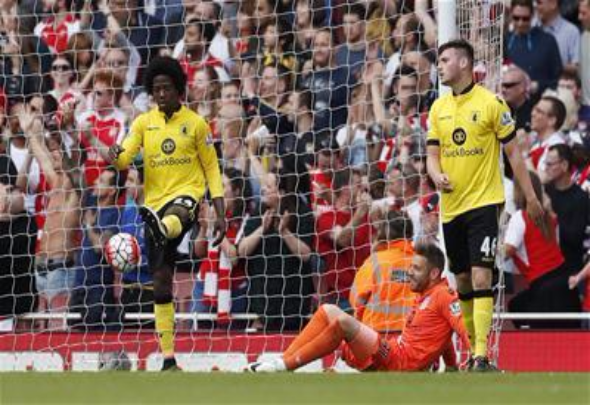 Irish side Shamrock Rovers are gearing up an “ambitious” swoop for Aston Villa defender Kevin Toner, according to a report.

The Irish Sun claims that the Dublin outfit have held talks about signing Toner, 21, even though he is currently on a season-long loan with League Two side Stevenage.

It is understood that the Irish top-flight club tried to sign Toner ahead of the 2016 campaign, but upon reaching an agreement, the move fell through as the paperwork was not completed in time for the deadline.

The former Republic of Ireland Under-18 international has been on the books at Villa Park since 2012 when he signed from Home Farm.

However it seems that there is little possibility of Toner earning much first-team football with Aston Villa in the future, having only ever made four appearances for them.

He has been shipped out on loan four times, with Kidderminster, Walsall, Bradford and most recently Stevenage.

The centre-back has made nine appearances for the League Two side across all competitions but was sent off in his last match against Yeovil after getting involved in a mass brawl.

Toner clearly has no future at Villa Park. He is also struggling to get much game time with Stevenage and his latest red card is only going to force him further down the order there. Shamrock Rovers could offer the centre-back a lifeline and the chance to return to his native homeland. Villa on the other hand could do with getting as many players off their books as possible if they aren’t needed. Financial Fair Play had an effect on the Villains in the summer transfer window and while Toner is not likely to be a high earner, getting anyone off the wage bill is surely going to help them out.

In other Aston Villa news, fans brutalised one player for his performance against QPR.