Gabriel Agbonlahor has claimed Premier League teams have worked out how to nullify Everton midfielder Allan.

Speaking exclusively to Football Insider correspondent Connor Whitley, the former Aston Villa and England striker insisted the midfielder has not been good enough in the Toffees’ recent games. 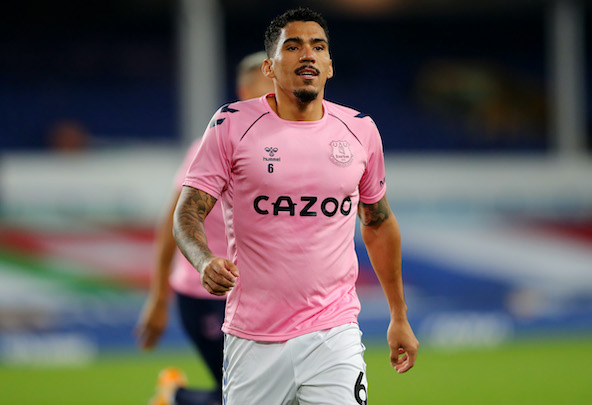 Allan admitted to Evertonfc.com in October: “The Premier League is more intense, you have less time to think. I have been here for just over a month and I’ve been working every day in training on various aspects.”

The Brazilian suffered a muscle injury while on international duty this week but it is yet to be confirmed if he will miss Everton’s game against Fulham on Sunday.

Asked by Football Insider whether he would be a big miss for Ancelotti if he is ruled out, Agbonlahor said: “He’s been good.

“I think with Allan he’s had a really good start to the season but the last three or four games he hasn’t been as good as I thought he was at the start.

“Teams have found him out. He hasn’t had the legs in the middle to get the ball back. I’ve seen a lot of attacking players run off Allan.

“Maybe we all got a bit too excited in his first few games and now teams have found him out.

“He’s not been anywhere near the likes of Douglas Luiz, Fabinho, Thomas Partey in that position. 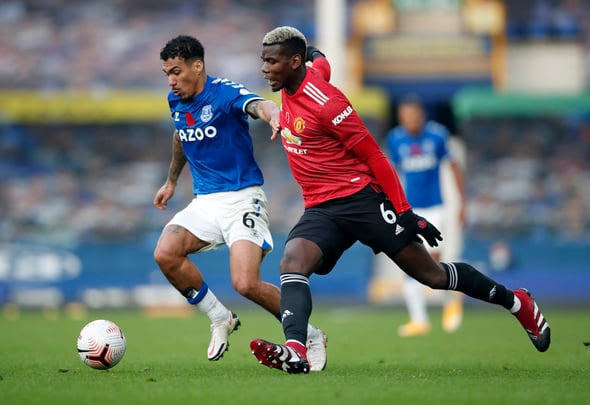 Allan has completed the full 90 minutes of all but one of Everton’s games this season.

The 29-year-old has already picked up three yellow cards in his seven Premier League appearances.

In other Everton news, a key man has been tipped to be offered a new deal after a “huge” reported update.