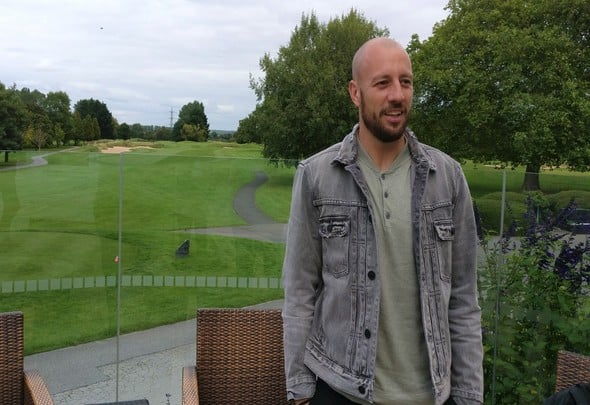 Alan Hutton admits that he has been blown away with how Rangers goalkeeper Allan McGregor has performed since returning to Ibrox.

The former Gers defender, speaking exclusively to Football Insider assistant editor Russell Edge, admits there may have been doubts over whether his old teammate could reach the heights of his first spell at the club.

The 38-year-old re-signed for the Light Blues on a free transfer back in 2018, quickly establishing himself as the club’s first-choice shot-stopper under Steven Gerrard. 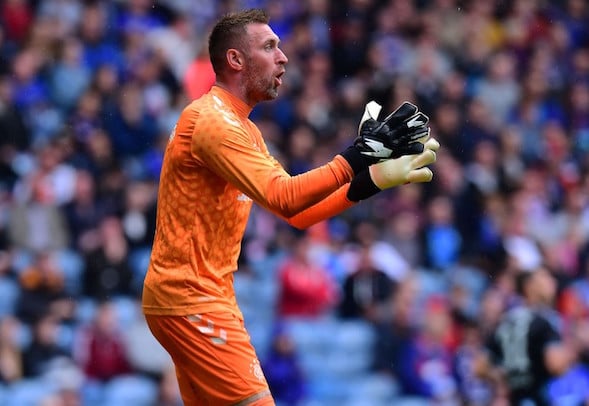 Hutton insists that the veteran stopper has blown away any doubts that he can still deliver at the very top, highlighting the importance of his leadership at the back.

Asked which Rangers stars had taken him by surprise this season, Hutton told Football Insider: “The one who probably stands out first and foremost is McGregor.

“I think obviously coming back, people looked at his age and things like that and maybe thought he wouldn’t maybe be as good as he was on the first occasion but I think coming back he’s proved what a top-class goalkeeper he is.

“I think he’s actually better now than what he was back then. To have someone like that come into your squad and not only put in performances but be a leader on the pitch – you can see how much it means to him.

“Every time he plays he’s an organiser, he’s a leader, he’s a captain in my eyes and he brings a lot of experience. I think he literally ticks every box you would want.

“I think overall he’s been the top man throughout the full season.”

In other Rangers news, Hutton has tipped an Ibrox teenager to replace a “magnificent” first-team star.