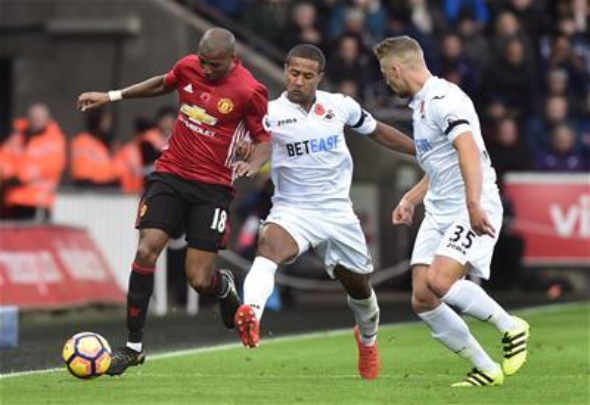 Since the departure of Ashley Young during the summer of 2011, Aston Villa have failed to find a suitable replacement to fill that void on the left wing.

Many players have tried to replace the Manchester United ace from Alexsander Tonev, Charles N’Zogbia, Scott Sinclair and Jordan Ayew to name a few.

Over the course of this campaign, the likes of Ayew, Jonathan Kodjia, Birkir Bjarnason, Jack Grealish, Andre Green and Jordan Amavi have all been used in that role.

Here, Football Insider looks at the three players Steve Bruce should target to help Villa add another piece to their missing promotion jigsaw.

Stuart Downing – The former England international left Villa at the same time as Young. making a switch to Liverpool. That move didn’t work out and he is now plying his trade at Premier League side Middlesbrough. Downing is a player that would suit that role as his crossing ability and natural left foot would see him compliment those around him.

Max Gradel – Perhaps not the first name on everyone’s lips, but the 29-year-old is definitely worth a punt. Albert Adomah has proven on the right-hand side what a natural winger, who likes to cross the ball can do – ten assists this season. Gradel has similar qualities to Adomah added with more pace and experience of gaining promotion.

Ashley Young – A long shot, but how about filling that role on the left-wing with the last player that performed in that position? Wages, making him drop down to the Championship, would all be a number of stumbling blocks for the club. But, there is a reason why Villa are the size of the club that they are and they should try to use that to their advantage.

In other Aston Villa news: this player has outperformed Conor Hourihane and has been the best January signing.