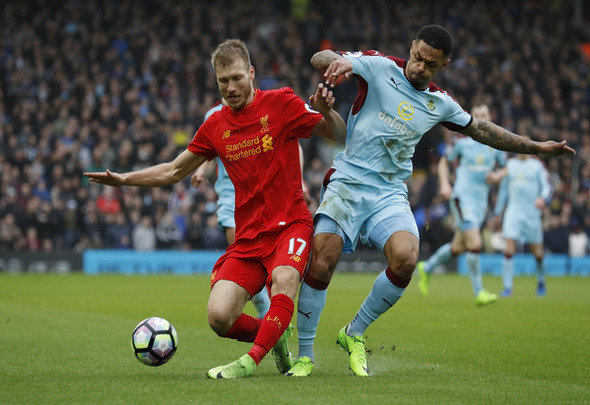 Klavan must be sold

Ragnar Klavan was signed in the summer to help add some depth to the Liverpool back four, which has a reputation for being weaker than most. However, the Estonia international has seemingly made the defensive line even worse when he plays. The 31-year-old was at huge fault for the Burnley opener and was fortunate it didn’t have a more severe result on the scoreline. The senior player is clearly not good enough for the Liverpool first team and if the Reds qualify for the Champions League next season then it is a must that Klavan is sold in the summer after just one season at the club.

Moreno necessary for these matches

Alberto Moreno has been dropped from the Liverpool line-up due to his questionable defensive play. However, one thing that can not be argued is that he offers an attacking presence on the left with his fine pace. Now, a home match against a club like Burnley presents the opportunity for Jurgen Klopp to give the Spaniard a run out with there expected to be less emphasis on defending. Moreno will have offered more to the attack than James Milner and maybe would have made the score more comfortable for Liverpool.

It was crucial that Liverpool earned a victory on Sunday with the rest of the top clubs out of league action and they delivered just that. The Reds have now moved five points clear of Arsenal in fifth, who do have two games in hand, but points on the board at this stage are more important. The Liverpool team also put murmurs to bed about them not being as good against the lower down in the table sides. With Manchester City and Everton coming up next these points are now all important to seeing Liverpool earn a spot in the top four.

In other Liverpool news, fans reacted to Divock Origi starting ahead of the match.