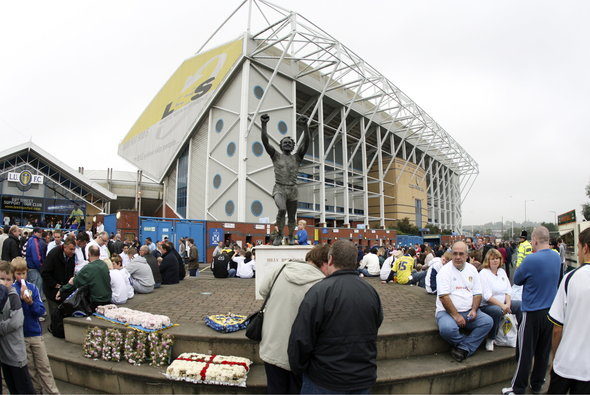 Leeds United were visited by scouts from a host of clubs from across England and Scotland, including Manchester City and Manchester United, for their under-23 match against Cardiff City on Friday, according to a reliable journalist.

Leeds Live sports writer Beren Cross has claimed on his personal Twitter account that among the sides who had sent talent spotters to Thorpe Arch to watch the Whites pull off a 3-0 victory were Premier League leaders City, as well as traditional rivals United, while fellow Championship sides Reading and Middlesbrough were also in attendance.

While there were no hints as to who the multitude of sides at the game were keeping tabs on, Cross himself picked out 17-year-old forward Jack Clarke as a highlight, providing two assists from his position on the left flank.

While this might have been a routine scouting mission for some of the clubs, to have so many scouts in attendance will be making Paul Heckingbottom and his team sweat somewhat. The club are desperate to see their young talent progress from the youth setup into the senior side and having the likes of Manchester City and Manchester United sniffing around will no doubt be unsettling some of their starlets. Still, it must also be taken as a sign that the club are doing something right in nurturing their prospective stars, and they will hope those destined for the top help out the senior side before leaving if a bigger club comes calling.

In other Leeds United news, the fans must be prepared for broken hearts after ominous comments over one senior star.