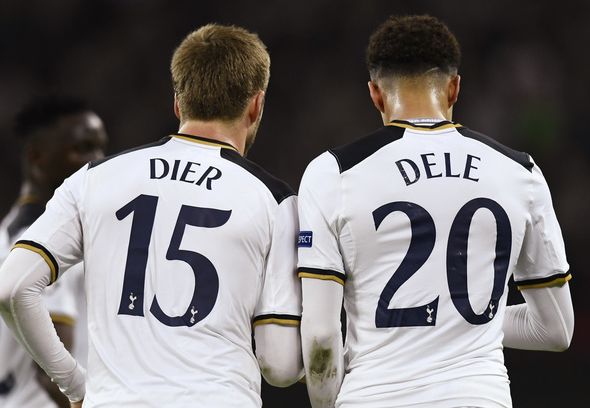 Dele Alli showed why Wayne Rooney will soon follow Lukas Podolksi into international oblivion, according to a report.

The Times hailed the performance of the Tottenham playmaker even though England sunk to a 1-0 defeat against Germany in Dortmund on Wednesday night.

It is said that such was the effectiveness of Alli in a withdrawn role behind spearhead Jamie Vardy that Rooney will be the next famous number 10 to follow Podolski and depart the international scene.

“Dele Alli made the England shirt his own,” the Times report read. “It is hard to see how Rooney has any England future now, even though he has been his country’s main source of goals for a decade, amassing 53 in 119 games, and is only 31.”

The Times report that Alli and his fellow attacking midfielder Adam Lallana thrived in free roles in manager Gareth Southgate’s 3-4-3 system and showed why Rooney is the past rather than the present or future.

The 31-year-old England and Manchester United captain had been omitted from the squad after form and fitness had restricted him to one Premier League start in three months.

By contrast, Alli has been in outstanding form for Spurs during the key months of the season, scoring 17 goals and supplying eight assists in 39 matches in all competitions.

The 20-year-old is one of the many first-team players in the Tottenham squad who have committed to new, long-term contracts this season.

Spurs are flying high under Mauricio Pochettino, heading into the international break second in the Premier League.