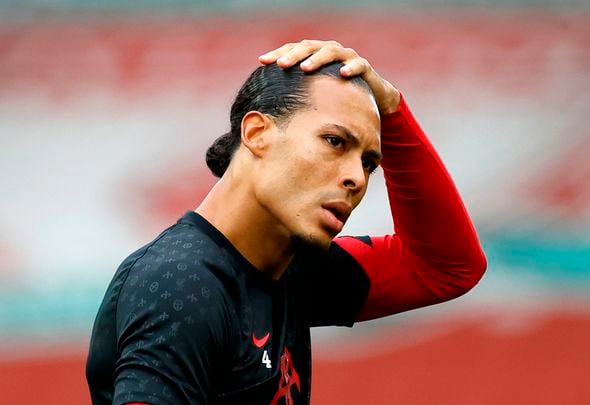 Lille defender Sven Botman could be a “really shrewd signing” by Tottenham this summer, according to Kevin Phillips.

The former Sunderland and England striker, speaking exclusively to Football Insider, suggested the 21-year-old could have a similar impact on the Premier League to that of Virgil van Dijk.

In an interview with The Athletic‘s David Ornstein, Botman revealed how he ‘dreams’ of playing in the English top flight. 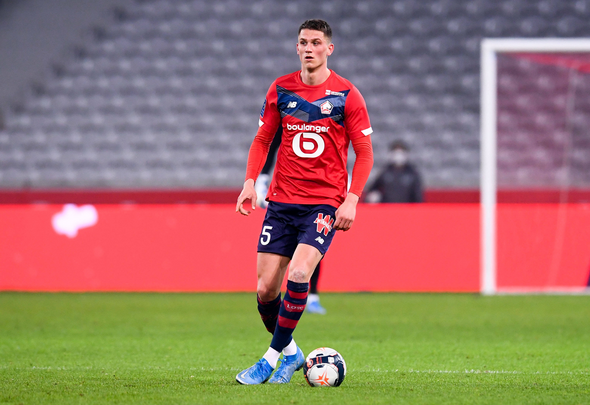 Fabrizio Romano claimed in February the centre-half was of interest to Spurs and Liverpool, although the latter have likely cooled their interest as they close in on a deal for RB Leipzig’s Ibrahima Konate.

Botman has missed just one game this season for a Lille side who are 90 minutes away from lifting the Ligue 1 trophy.

When asked by Football Insider‘s Dylan Childs if Botman fits the bill for Spurs, Phillips said: “It is always a bit of a risk before they come over and play in the Premier League.

“It is a very good league over in France but it is nowhere near full of quality like that Premier League.

“However, to be 21 and playing in the team that could win the league ahead of PSG shows that he does have great qualities.

“Is it a slight gamble? Yes, but you could have said that about Van Dijk coming down to Southampton from Celtic and we all know how that one turned out. This could be similar. 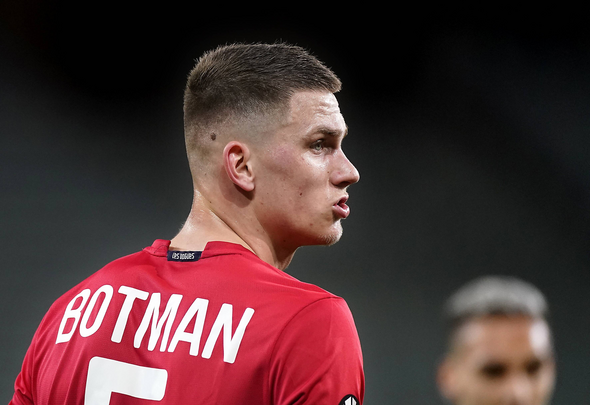 “I think it might be worth the gamble. Botman could be a really shrewd Van Dijk-like signing.

“It is an area they definitely need to address in the summer if they want to start competing for the top four spots again.”

In other news, a top pundit speculates Tottenham ‘will make a phonecall’ to Zidane after talks revealed via ESPN.