Spurs pulled out of the race for the rising star early last month after watching him extensively earlier in the campaign.

A Tottenham source has told Football Insider they are planning to reignite their interest in Ferguson after a knee injury scuppered negotiations between West Brom and Palace over a late-January move. 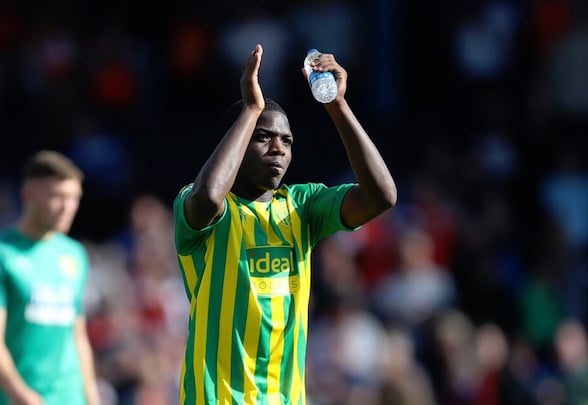 The two clubs had agreed a fee rising to a potential £11m for the 19-year-old, who has been converted into a right-back by Slaven Bilic at the Hawthorns this season.

But Palace tried to renegotiate the deal after a medical showed a knee injury they felt would have ruled him out for the rest of the season.

The transfer could not be agreed by last Friday’s cut-off and the youngster has returned to the Championship leaders with his future up in the air.

This has alerted Tottenham, who will be in the market for at least one right-back, and potentially two, in the summer.

The Londoners have held extensive negotiations over signing Norwich City’s Max Aarons and have laid the groundwork for a deal in the main transfer window. 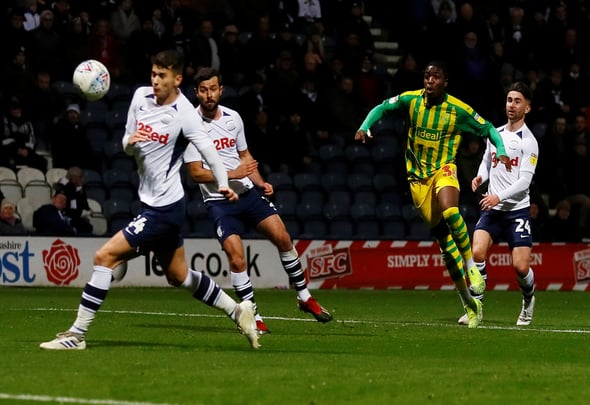 Ferguson is also on their radar, especially if he continues to rebuff West Brom attempts to secure him to a new contract.

His current deal expires in the summer, when he is likely to cost a mooted £4m compensation fee to Premier League clubs.

In other Tottenham news, it can be REVEALED that a rising star at the club has agreed the terms of a new deal.