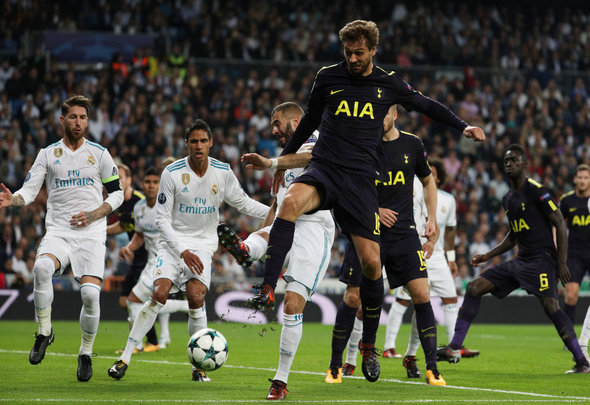 Tottenham boss Mauricio Pochettino does not have trust in Fernando Llorente’s ability to play the full 90 minutes after his injury problems over the summer, according to a journalist.

Alasdair Gold, the Tottenham reporter for football news source football.london, claimed during a live question and answer held on the website (09/11, 16:00) that the broken arm suffered by the Spanish striker has left him lacking the fitness required to fulfil his duties for an entire game.

He reports that despite offering a focal point for Spurs’ attacks with his height, strength and physical abilities, his team mates have not utilised him in the way they should and as a result he has appeared to drift in and out of games as he looks for a way to make a meaningful impact.

Gold insisted that fans should expect to see more of the 32-year-old as the season wears on, with increased game time available and he returns to a full level of fitness, as he is currently stuck on the fringes of the first team.

Since joining from Swansea over the summer Llorente has made 12 appearances across all competitions, half of which have come in the Premier League, but is yet to find the net with just three of his outings coming in the starting XI.

In other Tottenham news, Gareth Southgate has delivered a worrying update on the fitness of one Spurs star.