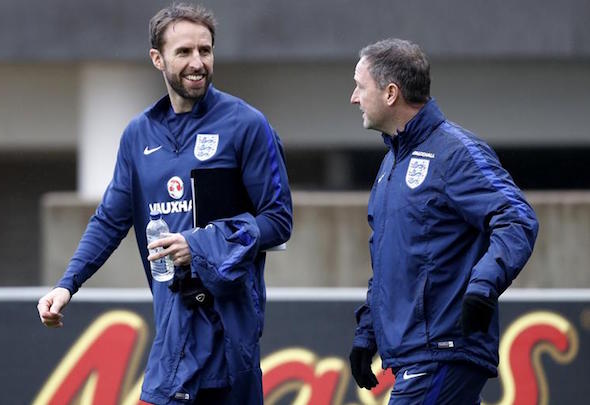 England manager Gareth Southgate has said that Tottenham’s Harry Kane was never going to take part in the Three Lions’ fixtures after scans from their medical staff confirmed the severity of his injury.

The 24-year-old striker pulled out of the international squad for friendly matches against Germany and Brazil during the two week break, after having recently returned from a hamstring injury which kept him out of action for a week.

He is one of several England stars to have withdrawn from the England team, with club team mates Harry Winks and Dele Alli, as well as Manchester City’s Raheem Sterling and Fabian Delph, all ruling themselves out of action.

However, despite Spurs boss Mauricio Pochettino confirming that Kane would be fit and ready for the club’s north London derby against Arsenal a week on Saturday, Southgate delivered a worrying update that his injury was a serious one and that playing against the Gunners would be a risk.

He told the London Evening Standard: “I knew Harry Kane was in trouble because he stayed down [against Palace]. Harry Kane doesn’t stay down.

“Both him and Harry Winks were scanned. Both scans were reviewed by our medical department — there’s no way they’re available for our two games.

“Spurs might risk them against Arsenal. The players are injured and can’t play (for England).”

Kane has been in imperious form for Spurs this season, netting 13 times in 14 appearances across all competitions, and also netted a goal in each of England’s final World Cup qualifying matches as they secured a place at next year’s finals in Russia.

In other Tottenham news, there has been contact made over the possible departure of this Spurs star.