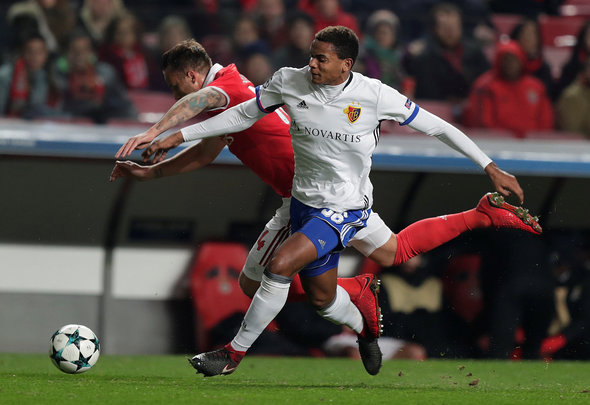 Liverpool look to have lost out on the signing of Basle defender Manuel Akanji after it emerged that the 22-year-old was in the stands to watch Borussia Dortmund on Sunday, according to a reliable source.
DaveOCKOP, a reliable source of Liverpool news, claimed that Dortmund director Michael Zorc hoped to finalise the transfer soon after Akanji watched the Bundesliga giants draw 0-0 with Wolfsburg on Sunday.

Dortmund director Michael Zorc has confirmed that Liverpool target Manuel Akanji was at their game today and they hope to conclude the transfer soon.

West Ham were also thought to be in the hunt for the signature of the Swiss defender but it would appear as though it is only a matter of time before Akanji signs for Dortmund.
Football Insider verdict:
It would appear highly unlikely that Liverpool have any chance of stepping in and stealing the Basel defender from under the noses of Dortmund now that the Swiss international is in Germany. Klopp will be disappointed to have lost out on the highly-rated player who has Champions League experience and who would have been part of the Basel side set to play against Manchester City in the final round of 16 of the European Cup had he remained with the Swiss champions.
In other Liverpool transfer news, Reds target dropped from Dortmund starting line up.
We’ve launched a << BREAKING NEWS FEED>> exclusively for your club. ‘Like Us’ on Facebook by clicking here if you want 24/7 updates on all Liverpool breaking news.