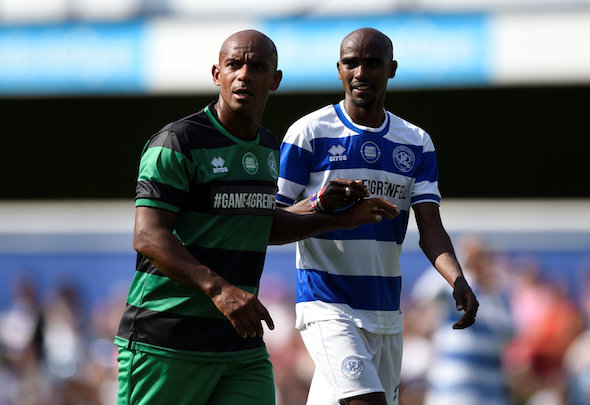 Trevor Sinclair believes that the Scottish Football Association need to add Celtic manager Brendan Rodgers into the fold in order to succeed in the future.

Scotland endured more international heartbreak when they slumped to a disappointing 2-2 draw against Slovenia on Sunday afternoon which ended their hopes of World Cup qualification.

Although Gordon Strachan’s team finished level on points with Slovakia in Group F, they will not be on the plane to Russia next year due to a poorer goal difference.

Following the match, the former England international posted on his official Twitter account and expressed his opinion that Rodgers could be pivotal in the nation’s future.

Sinclair is not the only person to single out Rodgers as a potential option for the Scotland national team after former Scotland international international Michael Stewart also believes that the Celtic senior could have a part to play on the international scene.

Rodgers has taken Scottish football by storm since being in charge at Celtic Park last season.

The former Liverpool man led his side to memorable treble and the Hoops are currently on a 58 match unbeaten run in domestic competitions.

Rodgers will be back in the Celtic dugout on the weekend as they host Dundee in the league.