Darren Bent has claimed that Rangers playmaker Ianis Hagi is not ready for a move to European giants Real Madrid.

Speaking exclusively to Football Insider, the former England international suggested that the 21-year-old still needs time to develop his game, and that Ibrox is the best place for him to do that.

Spanish outlet Balon recently reported that Zinedine Zidane’s men are plotting a shock summer swoop for the Romanian, and are willing to offer the Gers double the £4.5 million it would take to make his loan move from Genk permanent.

But Bent believes that an extended stay in Glasgow would be a much wiser option for the youngster.

Speaking to Football Insider, he said: “I think he needs to develop.

“We’re talking about a giant move to Real Madrid. You know what the fans are like at clubs like that. They expect results now – they haven’t got time for development.

“I think he’d be better off staying where he’s at for a bit, furthering his development, playing maybe one or two more series and then potentially get the move to Madrid.

“It’s a lot to take on at such a young age. We’ve seen players go there at young ages and fail.

“For me, I’d rather make sure I was ready and getting in the team instead of going there and getting lost in the system.” 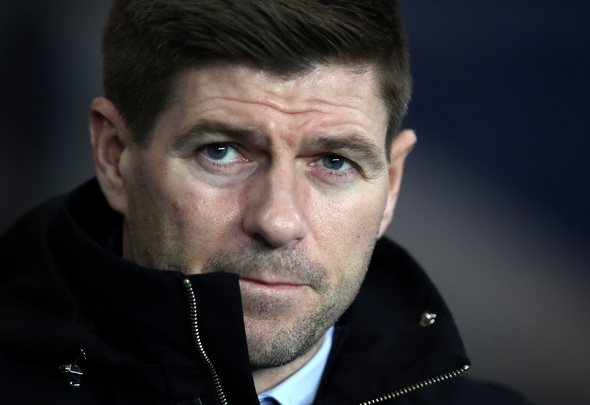 Hagi has made a big impression since arriving in Scotland, scoring three goals and assisting two more over the course of 10 first team appearances.

The player’s agent, Giovani Becali, recently stated that it is his belief that the Gers will move to exercise the option-to-buy clause written into his loan deal at Ibrox.

In other Rangers news, ‘What a Coup’ – Exclusive: Bent reacts to ‘Brilliant’ Gers swoop, reportedly all tied up.