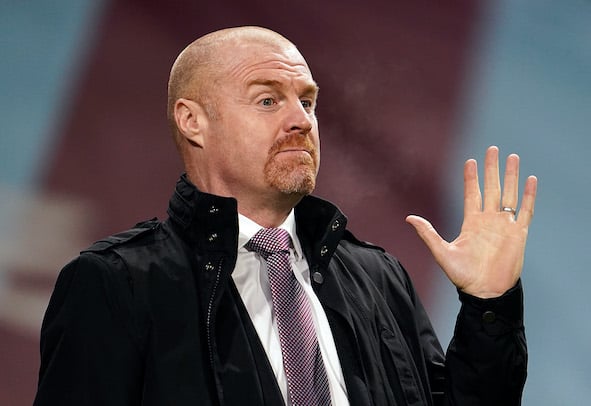 Burnley are lining up a bid for versatile Bournemouth forward Josh King this month after West Ham stepped aside, Football Insider can exclusively reveal.

The Premier League club are keen to strengthen their attacking ranks before the January transfer cut-off and King is firmly on their radar.

A Burnley source has told Football Insider that manager Sean Dyche has set his sights on winning the King race due to his availability, calibre and versatility.

The Clarets boss is excited by the forward’s ability to play and wide as well as down the middle.

Bournemouth are willing to listen to offers for King this month rather than lose him on a free at the end of the season.

He has been targeted by multiple Premier League clubs in recent windows, with bids and interest from West Ham, Aston Villa, Newcastle United, West Brom and Everton among others.

David Moyes sanctioned a £13million bid for King last summer but has pulled out of signing him this month even though the asking price has dropped below the £10m mark.

He is instead pursuing alternative targets as he looks to bring in a striker before the 1 February transfer cut-off.

King has made little impact at Bournemouth this season, failing to score in 11 Championship games, with his only goals coming in the FA Cup.

He is out of contract at the second-tier outfit in the summer.

In other news, Leeds United have been tipped to sign striker after surprise Moyes move.