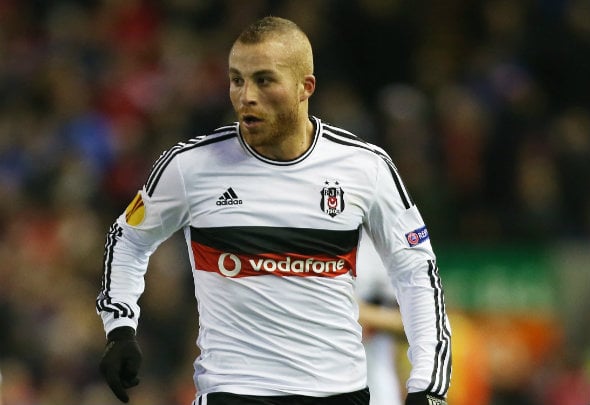 Following West Ham’s announcement that they have signed winger Gohkan Tore on loan, fans took to Twitter to welcome him to their club.

Turkey international Tore has been a long-term target for West Ham, and they had to pay big money to bring him in on loan.

Football Insider reported on Monday that the deal was done and had cost the Hammers a substantial loan fee ahead of a possible permanent transfer in 12 months’ time.

Tore has had a steady season at Besiktas, scoring six goals and providing nine assists in 35 appearances in 2015-16.

He came through Chelsea’s youth system and said the main attraction of West Ham was the opportunity to be reunited with manager Slaven Bilic, as reported by Football Insider.

Immediately after he signed with the Hammers, fans took to Twitter to have their say on the signing and to welcome him to East London.

Bilic is always on 👌🏽 with is transfers. Welcome Gohkan Tore #WHUFC

Imagine if we sign Nordveit, Lanzini, Feghouli, Bacca, Tore and Ben Yedder in one window 👀👀👀👀💯

Attacking mid consisting of Payet, Lanzini, Feghouli and Tore. What has happened to my West Ham 😍

Our attack is looking even more potent with Tore signing! #COYI #WHUFC

I think Bilic will get the best out of Gokhan Tore in the Premier League. Right club for him to come to. #WHUFC #COYI

Buzzing West Ham have signed Gokhan Tore, on his day he's going to be an entertaining player to watch!! #WHUFC #GokhanTore #COYI

In other West Ham news, Barcelona are preparing for a bid from West Ham for a Euro 2016 centre-back. 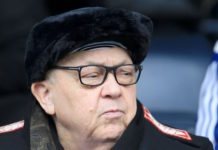