The Hammers are willing to offload the New Zealand international, 31, and he is still in line for a move to the MLS even though a loan transfer to Nashville SC collapsed at the eleventh hour last week.

A West Ham source has told Football Insider that Charlton made a move for Reid at the end of January but were only willing to contribute less than a seventh of his £70,000-a-week wages to take him for the rest of the season. 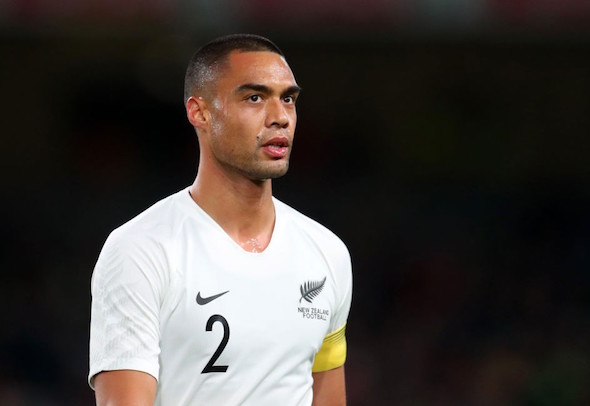 The Hammers considered the offer – worth less than £10,000-a-week – as derisory for such a proven performer and dismissed it immediately.

More viable offers have emerged from the United States, and there is an expectation Reid will find a club. with the MLS window set to open formally on Wednesday.

As revealed by Football Insider, Nashville opted against the transfer at the last minute due to concerns over Reid’s fitness and injury history.

There were willing to contribute a far more significant portion of Reid’s salary than Championship outfit Charlton.

Reid has also held talks with DC United and Sporting Kansas as he looks to the other side of the Atlantic to get his career back on track.

He has not featured for the Hammers first team since March 2018 due to back and knee problems and the club have decided to let him go.

The 6ft 3in centre-back, who has a Hammers contract that runs until 2023, was on the bench for three West Ham games in the Premier League in December and January but did not play.

In other West Ham news, it can be REVEALED that the club are planning to sell player signed for huge money at a big loss this summer.