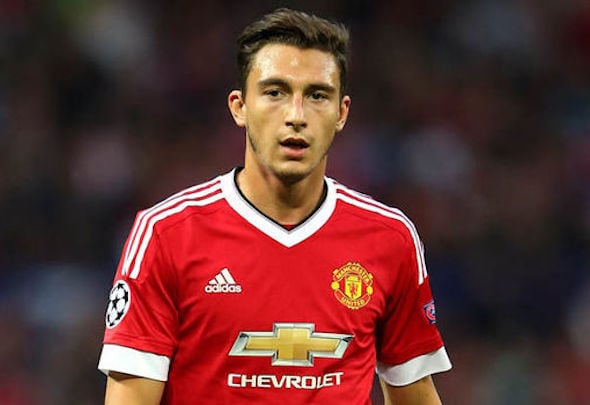 Manchester United manager Jose Mourinho is no stranger to throwing a player out in the cold, and this summer there could be a host of exits from Old Trafford.

Matteo Darmian is one member of the first-team squad that has been frozen out by the Portuguese, making just 11 Premier League appearances this season.

He has played just one minute of Premier League football in Manchester United’s last six outings, and has not managed a full 90 minutes since the win over West Brom in December.

With the 27-year-old expected to quit Old Trafford this summer, West Ham should be fronting the queue for his signature.

First and foremost, West Ham are dire need of defensive reinforcements. The addition of Jose Fonte in the January transfer window has done little to curb their ongoing woes, and Slaven Bilic must make further changes.

The most problematic area of Bilic at the moment appears to be the right-back position, with the Hammers chief still unconvinced over Sam Byram.

His lack of faith in the 23-year-old has seen him deploy the likes of Cheikhou Kouyate and Michail Antonio – both midfielders by trade – in the role, which has brought little success.

This summer, Bilic must either persist with Byram or enter the market for a new right-back, and Darmian could be an ideal choice.

The 27-time Italy international possesses the attacking traits that Bilic is looking for in his full-backs, after introducing a wing-back system at the club earlier this season.

The fact that he is in the discard tray at Old Trafford should not deter West Ham from making a move this summer, because despite his continued lack of appearances for Manchester United, Darmian has put in some stellar performances for the Premier League giants since his arrival in 2015.

As is synonymous with the majority of Italian footballers in the modern game, Darmian’s defensive knowledge is second to none, which fits the profile of the type of defender West Ham require.

Furthermore, his electric pace enables him to burst forward, whilst also tracking back to cover if caught on the break.

His versatility would be an added bonus for West Ham, meaning he can play on either side of the defence, and could act as cover for Aaron Cresswell on the left.

West Ham have been linked with the experienced duo Bacary Sagna and Pablo Zabaleta, who are both in the final months of their contracts with Manchester City, but Darmian is a much younger, more mobile option, and should be the first player on Bilic’s wishlist.

In other West Ham transfer news, fans have urged the club to sign this experienced striker.