The finance guru and new Football Insider columnist made his comments after Sullivan’s partner Eve Vorley was handed a director’s role with the East London club on 12 January.

This seems to be a trend at the London Stadium — Sullivan’s now 21-year-old son Jack was appointed managing director of West Ham Women in 2017. 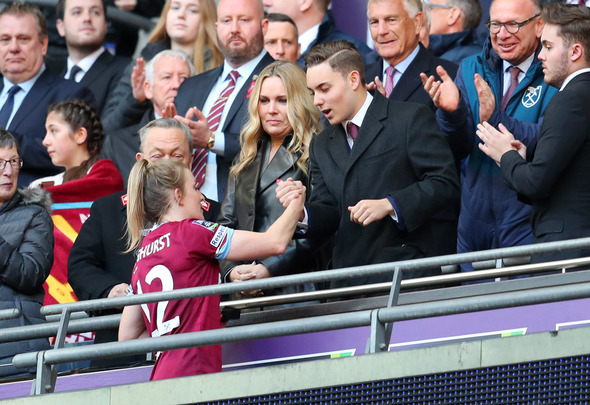 Maguire admitted his concerns over these sorts of appointments, revealing some information about Vorley’s pornography industry background in the process.

He told Football Insider: “We are seeing legacy issues in terms of boardroom activity.”

“I’m always a bit uncomfortable about organisations, especially PLCs, where you restrict the gene pool by bringing another member of the family onto the board. But football is like no other industry as we all know.

“I was doing a background check. I literally picked up the name from Companies House, put it into Google and that was the first thing that came up.” 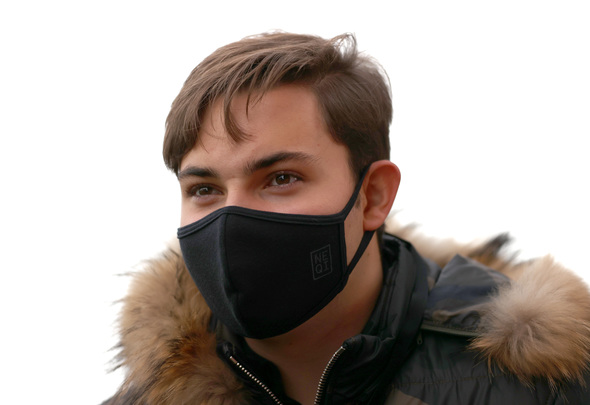 Keeping it in the family has been a hot topic north of the border too in recent weeks.

On 14 January, Football Insider exclusively revealed that Celtic owner Dermot Desmond was lining up his son Ross for a senior role as part of a boardroom reshuffle at Parkhead.

In other news, a top pundit thas admitted he is baffled by a senior West Ham United player’s dramatic fall from grace in the 2020-21 campaign.