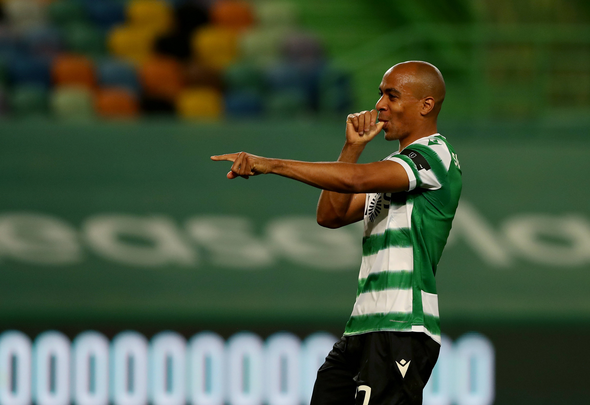 ExWHUemployee claimed last Monday that the Hammers were in talks with the Portugal international’s agent over a potential return to the London Stadium this summer. 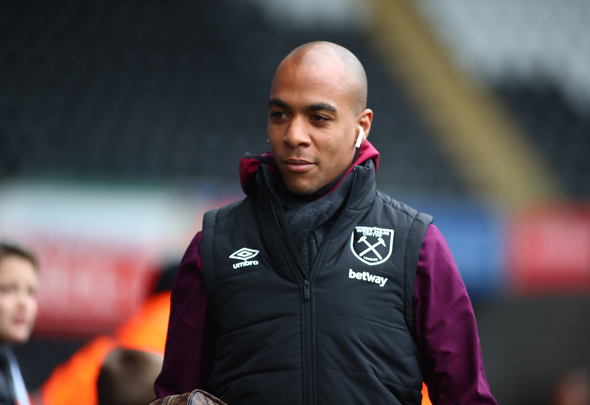 Mario made 14 appearances for the Irons in 2018 during a five month loan spell at the club.

The centre-midfielder, who is currently on loan at Sporting Lisbon, could be available for a knockdown fee this summer with just over one year left on his contract at Inter.

When asked by Football Insider‘s Dylan Childs if Mario would be a welcome re-signing for West Ham, Phillips said: “It is definitely an area they will look at in the summer.

“They have relied very heavily on Soucek and Rice this season. We have seen when Declan is missing that they are not the same side.

“David Moyes is not daft, he knows that he needs cover. It is just a question of whether you can find a good player who is willing to sit on the bench and be that cover for Rice and Soucek. 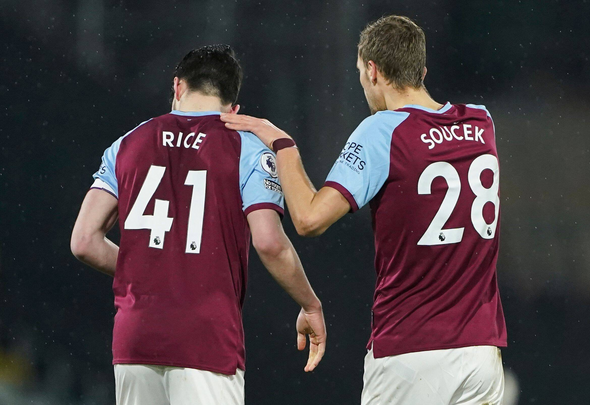 “They need a player who accepts he will not play every week but is happy challenging for a spot when given the chance. It is difficult. It is like a striker going to Tottenham when Harry Kane is there. Soucek and Rice will play if fit, it is as simple as that.

“Joao Mario is a player that has history at West Ham so he might be happy to come back and not necessarily play every single week.”

In other news, West Ham have been told to sign the ‘next Jermain Defoe’ amid a major reported transfer update. 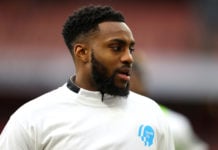