Speaking exclusively to Football Insider correspondent Connor Whitley, the legendary former Villa striker insisted the 27-year-old was “at his best” against Manchester United at the weekend.

The former Manchester United youngster pulled off a series of impressive saves on his return to Old Trafford on Sunday. 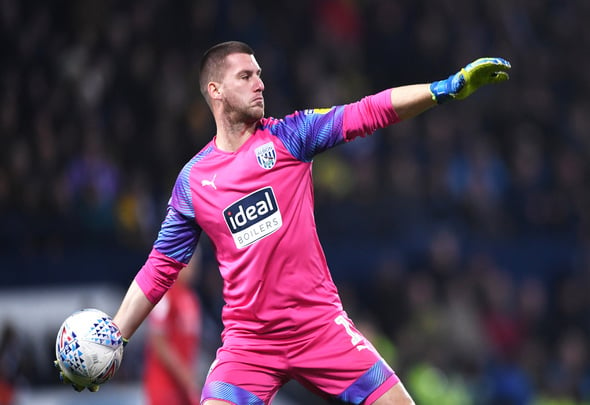 He was only beaten by a Bruno Fernandes penalty that had to be retaken after Johnstone stepped off his line when saving his first attempt.

Johnstone moved to the Hawthorns from United in the summer of 2018 after spending the previous season on loan at Aston Villa.

And Agbonlahor was left very impressed with what he saw from the Preston-born shot-stopper.

He told Football Insider: “Sam Johnstone is a keeper who has been unlucky not to play in the Premier League sooner.

“He’s a great keeper who I had the privilege of playing with and training with at Aston Villa.

“He’s got a great attitude. He goes home to his family after training every day, he doesn’t go out drinking, he’s not a party boy.

“He’s really dedicated to his trade.

“West Brom saw Sam Johnstone at his best at the weekend and he can be the difference if he can keep pulling off those saves they’ve got more chance of winning games and collecting points.” 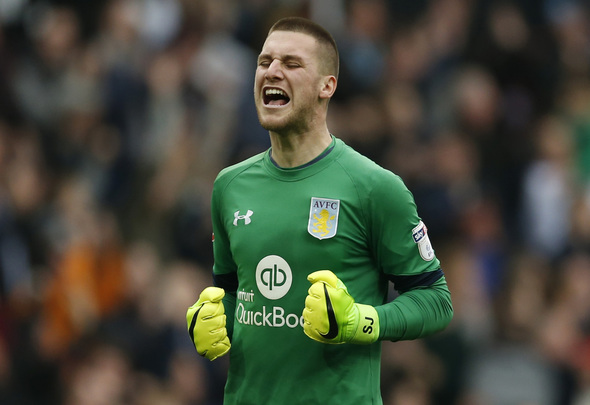 He was an ever-present in the Championship last term and kept 14 clean sheets as the Baggies secured automatic promotion.

In other West Brom news, Football Insider can REVEAL Burnley and Stoke City have joined the Baggies in the race to sign a Sheffield United left-footer.