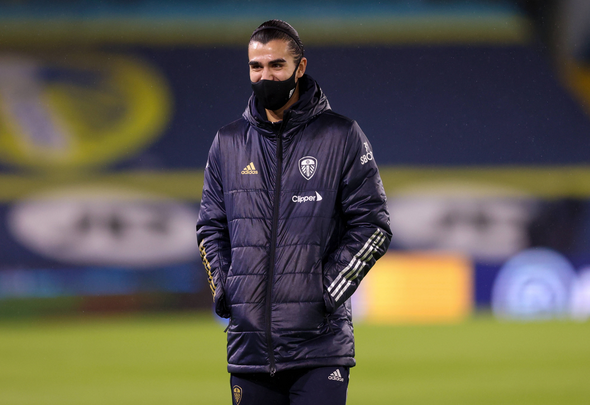 Noel Whelan has lauded Pascal Struijk and claimed it will be “very difficult” for Leeds United captain Liam Cooper to get back into the side because of his form.

Speaking exclusively to Football Insider, the former Whites striker suggested Marcelo Bielsa was “wrong” to play Struijk in holding midfield in the early part of the season and described the 21-year-old as a “centre-half all day long”.

The Dutch defender made it back-to-back starts on Sunday, as Cooper served the second of his three-game suspension after he was sent off at Manchester City. 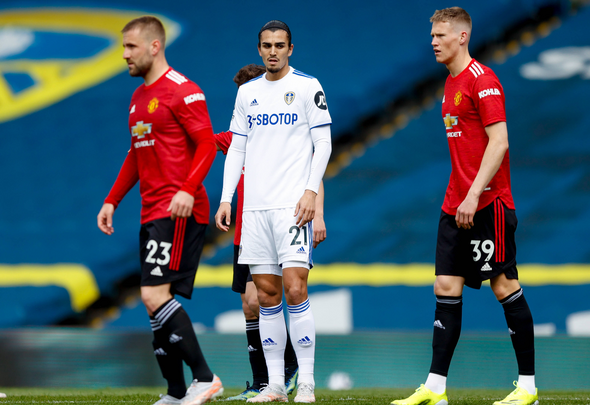 Struijk made 14 ball recoveries and won 76 per cent of his duels as Leeds shared a goalless draw with Manchester United at Elland Road. (Wyscout)

Whelan heaped praise on the left-footer for his “immense” performance.

“The one player that stood out for me was Pascal Struijk,” he told Football Insider‘s Dylan Childs.

“I thought he was phenomenal at the back. I can’t tell you how impressed I am with this kid.

“He went through a stage of playing in Kalvin’s role but that was the wrong choice by Bielsa for me. He is a centre-half all day long. You can see him growing in that position.

“It looks like he has so much confidence in that role now. Playing alongside Llorente is helping him and he is just getting better and better.

“Even before Cooper came back into the side those two had a really good relationship going. It looks like they have picked up where they left off.

“Pascal Struijk has taken his opportunity whenever it has been given to him. It is very difficult to drop him when he plays like that against a really strong Man United front three. I thought he was immense at the back.”

In other news, Whelan has been left fuming at by what he saw at Leeds and says there are ‘absolutely no excuses’.